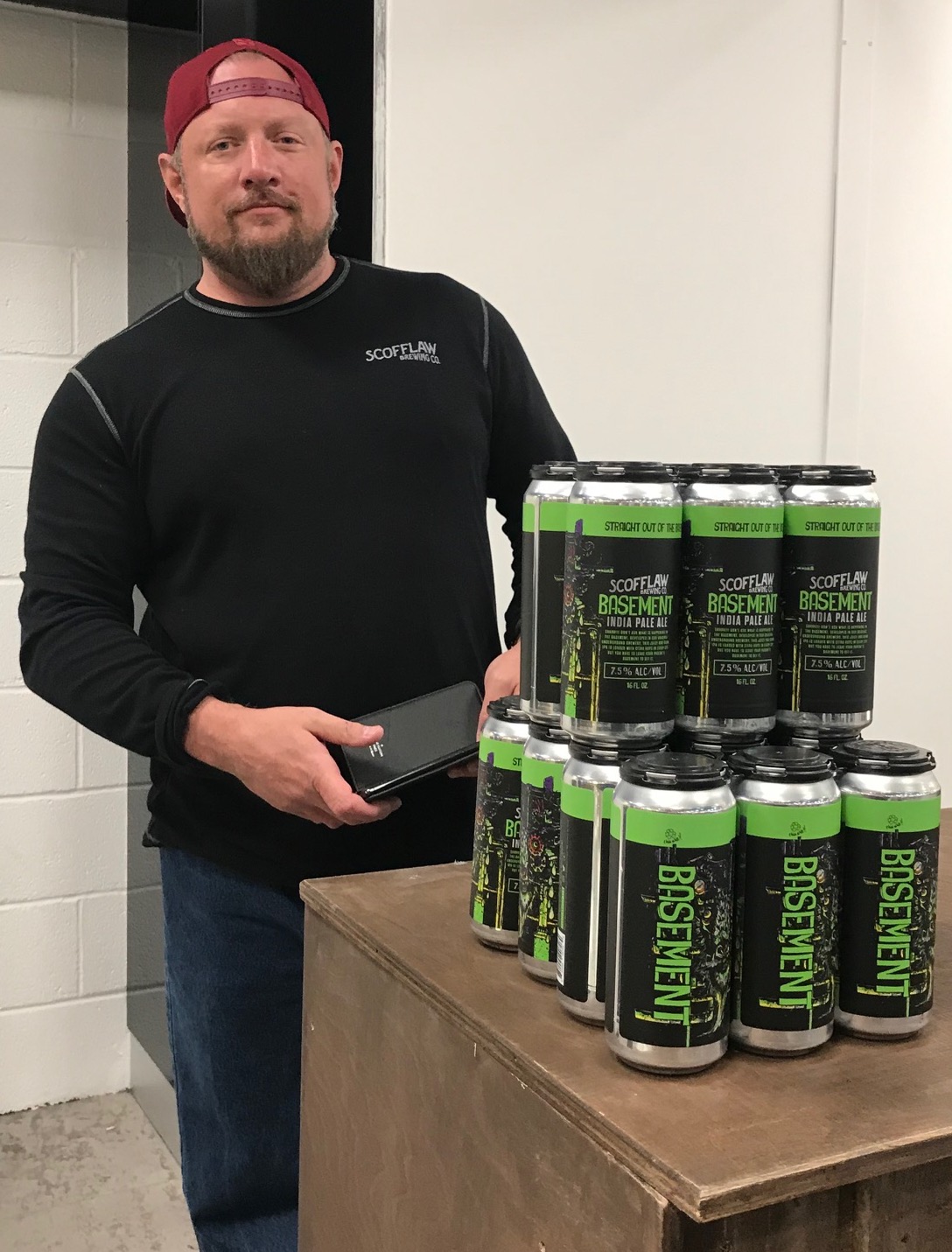 Scofflaw – a taste of craft beer brilliance to come

Matt, head of Scofflaw Brewing Company, and his UK business adviser Jack Irvine manned their stall from 10am to 5pm – and the firm’s “crowd-pleasing” Basement IPA beer proved a huge hit, naturally enough.

Matt is in advanced discussions with C&C and Matthew Clark about launching in the United Kingdom.

The move follows his disastrous introduction to the UK last year when a PR company lost control of their senses and put out a media release saying that anyone who was a Donald Trump supporter could get free beer from Scofflaw.

Shortly afterwards, it was confirmed that Scofflaw had appointed Media House International to look after their public relations and communications in Britain.

The MHI team will act to repair any damage to the company’s reputation as well as helping the US brewer find another British distribution deal.

Matt’s UK distributors, Brew Dog, without waiting to find out if the release was genuine, immediately dropped Scofflaw but then we all know they are assholes.

Irvine’s daughter Rebecca Durnin, Senior Consultant with Media House International, who has substantial experience with American clients, leapt in to assist Matt and between her and her dad managed to fix up introductions to C&C ‘s head honcho Stephen Glancy.

We are now looking at a summer launch for Scofflaw products in the UK.

Jack commented. “Matt is a force of nature with a fascinating back story – brought up in a trailer park, teenage runaway, military policeman, Wall Street restructuring expert, then beer brewer extraordinaire.

“He is a PR dream and both trade and mainstream UK media are going to love him.” 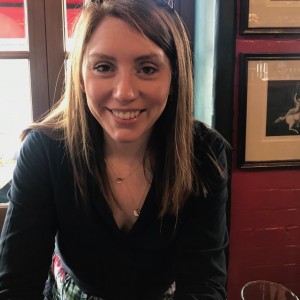 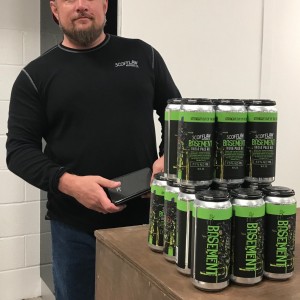 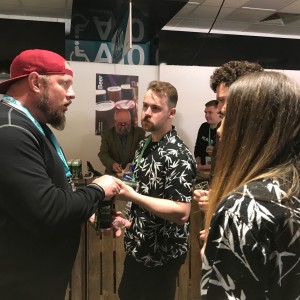 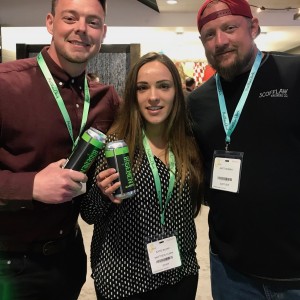 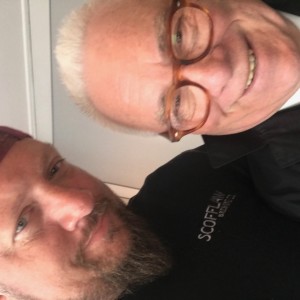 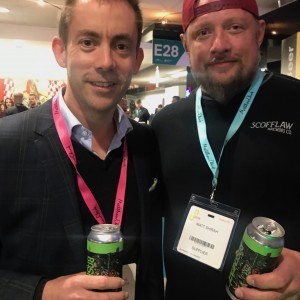 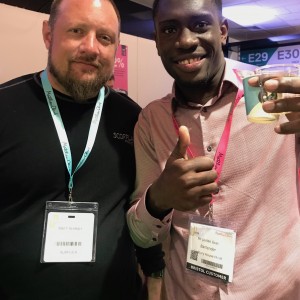 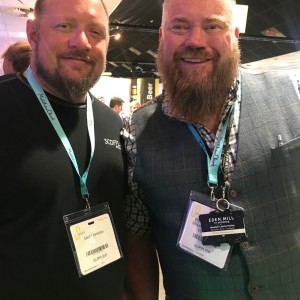