Jack Irvine set up Media House International in the early 1990s after a highly successful career in British newspapers.

He trained on the Glasgow Herald and went on to hold positions at the highest editorial and management levels in Mirror Group and News International including that of Editor and Managing Director and CEO. He was Launch Editor of The Scottish Sun in 1987, which went on to dominate the Scottish newspaper market.

Jack has carved out a niche in crisis management and public affairs and in that role deals almost exclusively with Chairmen and Chief Executives both in Europe and the USA. The past decade has seen an increasing advisory role for Jack with political leaders in International Financial Centres. Today Media House International is operational in London, Scotland, the USA, Caribbean and Dubai.

He has held board appointments with the Scottish North American Business Council and the Royal Scottish National Orchestra. He was also a member of the Working Party examining the public perception of the Scottish Parliament.

In the USA he is a member of The Saint Andrew’s Society of the State of New York and sits on the Man of the Year gala committee.

Jack, who lives between London and Renfrewshire, is married to a psychologist (and former journalist) and both his adult children work in the London and Washington DC media sectors. 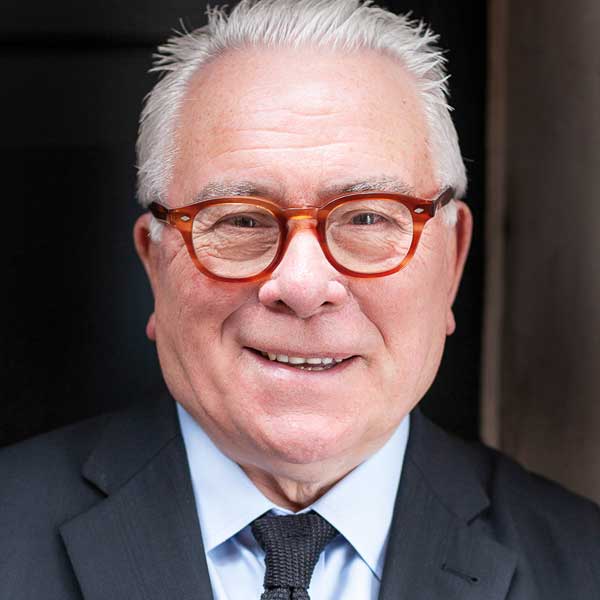