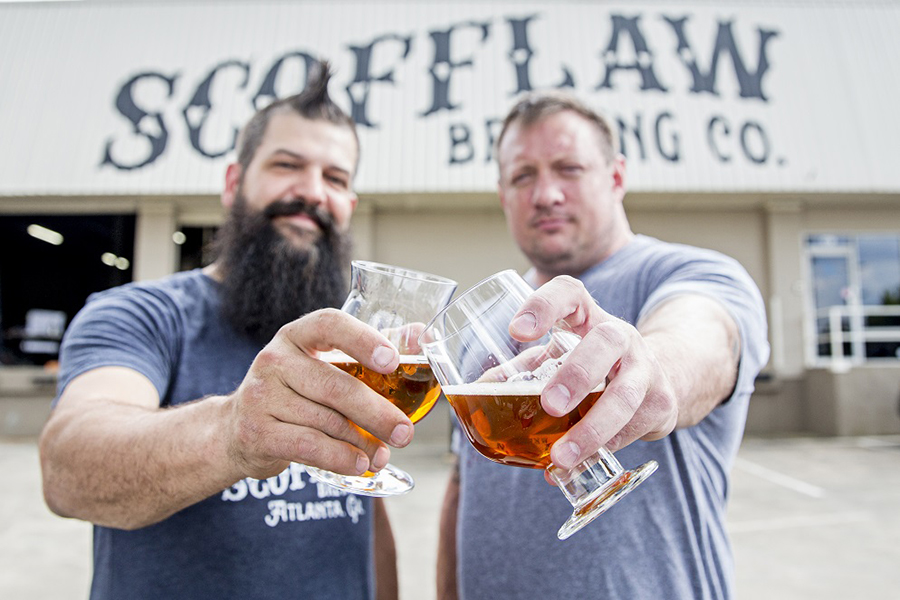 American craft beer company Scofflaw has appointed Media House International to take over its public relations and communications after it was hit by a rogue press release scandal.

The MHI team will act to repair any damage to its reputation as well as helping the US brewer find another British distributor after its previous arrangement with UK-based BrewDog was terminated.

Media House – which specialises in public relations, crisis communications and public affairs – approached Scofflaw after its then PR firm distributed without sign-off a media release promising to get the UK “beered up redneck style” and saying that supporters of Donald Trump would receive free Scofflaw ale at BrewDog bars.

But the release had been sent out without the express approval of Scofflaw boss Matt Shirah, who said it also featured several inaccuracies, and he stressed that the Atlanta-based brewer does not and has never endorsed the US President.

A swift retraction followed, but it was too late to prevent uproar spreading across mainstream media and social platforms, leading BrewDog to sever its distribution agreement with Scofflaw.

The rogue PR agency issued a public apology and suspended an employee over the mistake but Scofflaw is now pursuing legal action against them. 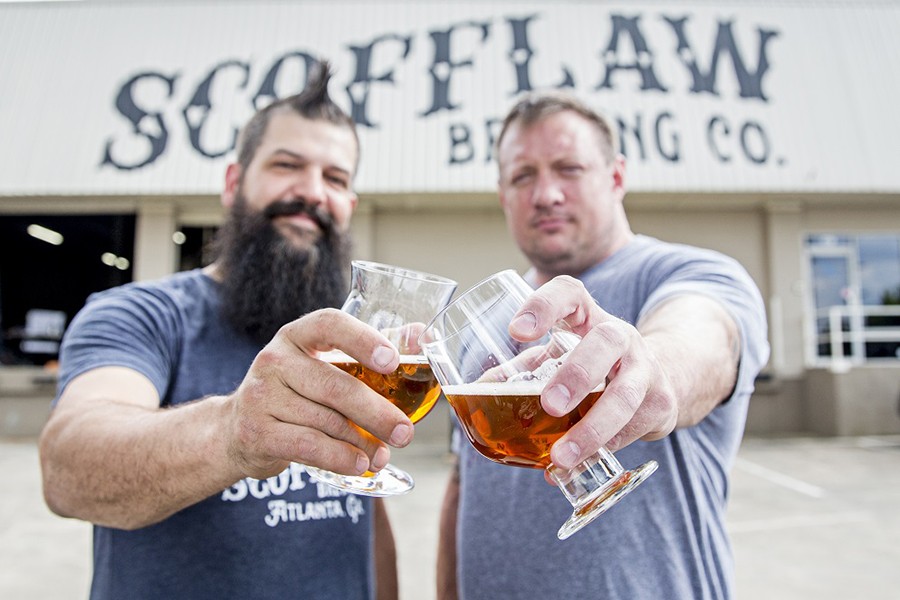 Scofflaw also claims that BrewDog did not work with it to repair the damage, even after it became clear that Scofflaw wasn’t responsible for the rogue release.

Matt Shirah said his business had been “been thrown under several buses at one time” and that his company’s previous PR advisors “did not consider it was obliged to obtain approval” from its clients before issuing a release.

He added: “I expect it was naive for me to believe that they would have, or should have, a certain duty of care when it comes to releasing messages that can have a global impact on a client’s brand.

‘We do beer, not politics’

“So yes, it has been a disappointing experience on many fronts.

“We have been thrown under several buses at one time. I will resist the urge to offer more commentary due to all of the pending litigation and related negotiations.

“I expect it will all come out in the wash. I would add one thing, however – we do beer, not politics.”

He said: “Immediately after we saw the story, one of my colleagues Rebecca Durnin contacted Scofflaw and spoke to the boss (Matt Shirah), who was very concerned about the damage this had caused his business.

“I said to him that, with our crisis management expertise, we could help him get through this and help him out, not just in PR, but I know a lot of people in the brewing and whisky industry.

“My remit is to get them through this period, get re-established and hopefully strike a new distribution deal in Britain.”

Irvine, who has been to Atlanta, Georgia, where Scofflaw is brewed, said the craft brewery produces a high-quality product, is run by “really professional guys” and he is confident of helping them find a new distribution route into the UK market.

He added: “Matt is a finance industry veteran with significant experience in the ‘Big Four’ accounting environment and the beverage industry.

“He doesn’t suffer fools gladly. Along with his legal team in London, I am going to help him resolve this mess and introduce him to beer distributors who know what they’re doing.”