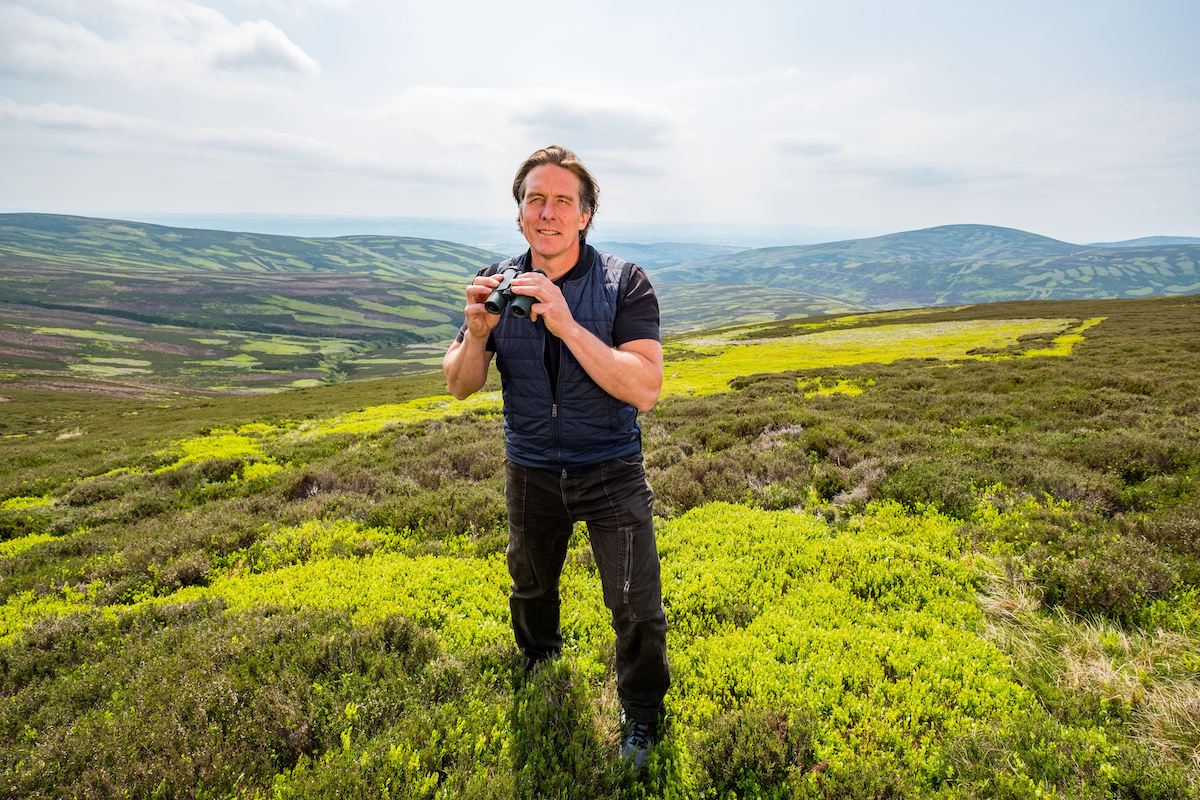 Positive PR for Scotland and its great outdoors 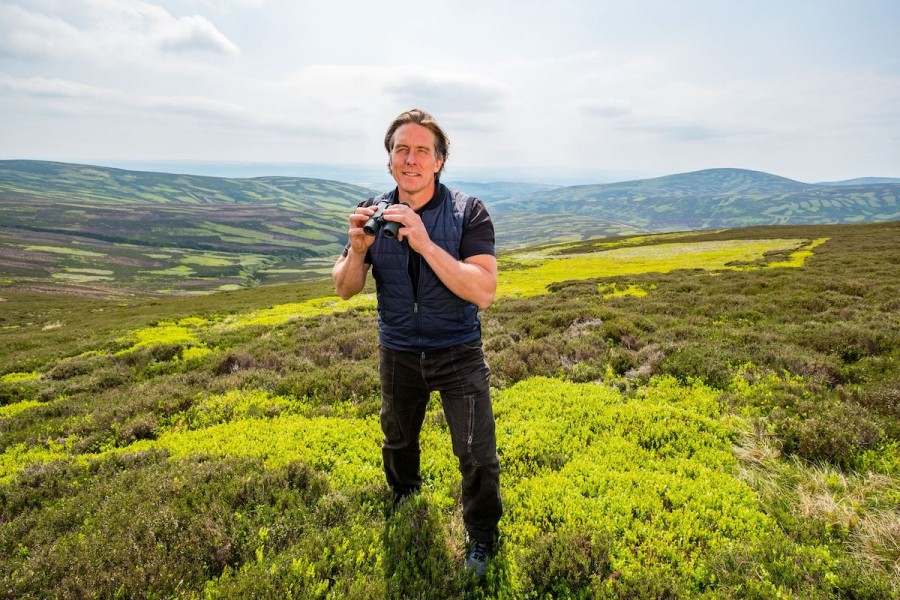 Media House has achieved huge success by highlighting the meticulous management of wildlife and outdoor habitats in Scotland.

The creatures that inhabit the country’s great outdoors are thriving due to the amazing work of gamekeepers and managers who look after uplands and heather moorlands.

We exploited television and print coverage in our PR campaign to bring to the attention of the wider public the good work being done at Glenogil Estate in Angus, where there has been a rapid and significant increase in the numbers of rare species due to responsible stewardship.

The biodiversity bonanza was revealed courtesy of a team of German scientists, who studied the management of the estate and concluded that the estate – and Scotland as a whole – set a great conservation example for others to learn from and to follow.

The campaign – which dovetails nicely with Media House’s work with the Gift of Grouse (which also focuses on conservation) – won key coverage in the Daily Telegraph, the Scottish Field online, STV North, and Yahoo News online.

We also secured a first-person slot in The Times by German scientist Dr Daniel Hoffman, of Game Conservancy Deutschland, who led the research activity at Glenogil.

He said: “We wanted to show other estates, other countries in the UK and in the whole of Europe, that you can have this biodiversity only when you have the ecologically correct form of management in an area.”

Danny Lawson, head gamekeeper at Glenogil Estate, and a member of the Angus Glens Moorland Group, said: “The management techniques which work so well at Glenogil can hopefully be replicated to the benefit of wildlife across Scotland, the UK and Europe.

“Land management, especially for gamekeepers on moorland estates, has never been under closer scrutiny. Much has changed in the sector over the last 15 years including at Glenogil, and it is only fair that we recognise where our management is creating a rich tapestry of wildlife.”