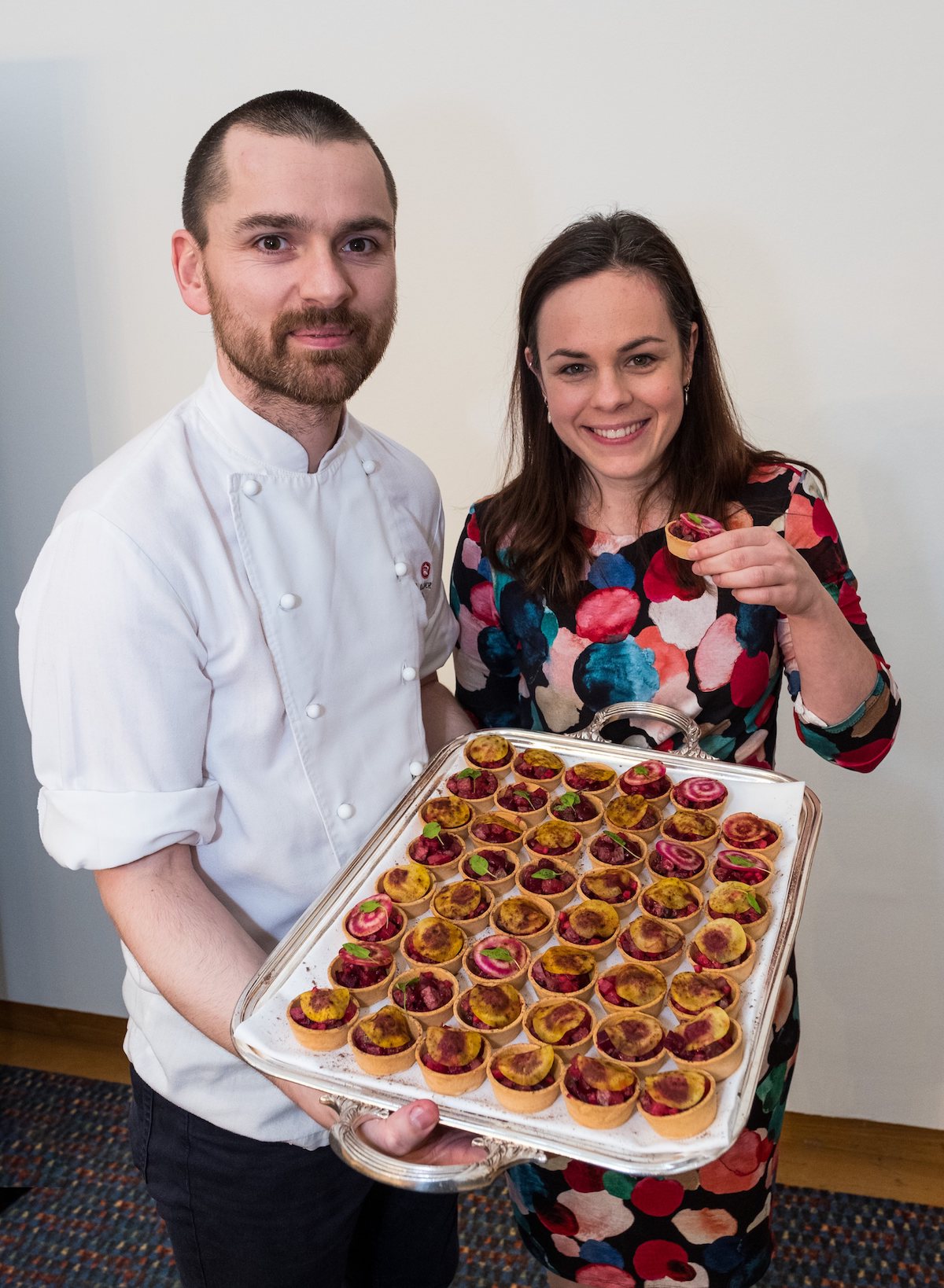 Grouse is a game changer at parliamentary reception 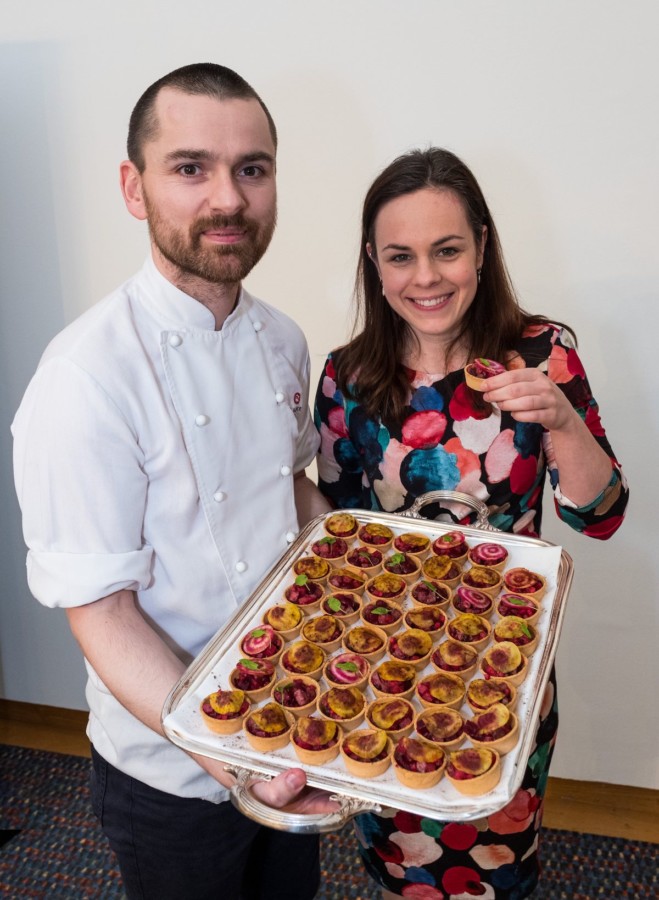 Scotland is blessed with having one of the richest larders in the world, with many wild and natural foods available throughout the seasons of the year.

The country’s food and drink is internationally renowned and the industry is worth about £14 billion to the economy each year,

Combined with 115,400 people being employed in the sector in one or more of the 18,850 Scottish food and drink businesses, the contribution it makes to the economy and its place in the world is vital.

From grouse, a game meat which is seen by chefs as one of Scotland’s food jewels, to hand-dived scallops, creel-caught langoustines and venison, our natural larder really must be shouted about.

Media House International – who are market leaders in Scottish and rural public relations as well as rural business communications – recently organised an event at the Scottish Parliament in Edinburgh for its client the Gift of Grouse.

Gift of Grouse is a campaign highlighting the contribution that grouse moors make to the Scottish economy and landscape.

The campaign also showcases the great work going on in some of our most remote regions and promotes the benefits to tourism, leisure, employment, environment and conservation.

The prime aim of the event at Holyrood was to help celebrate Scotland’s rural food producers and present an opportunity for many Members of the Scottish Parliament to taste grouse and hear from industry experts on its growing popularity.

The event was kindly sponsored by Skye, Lochaber and Badenoch SNP MSP Kate Forbes, who is a member of the Environment, Climate Change and Land Reform Committee.

Having been endorsed by many of our country’s top chefs, grouse has grown in popularity as a delicious and healthy food, with consumers choosing to eat the finest Scottish food “from hill to plate”.

There are many retail outlets now stocking oven-ready grouse, making it an affordable and popular game meat alternative for household kitchens.

These include farm shops and online game dealers, selling direct to the public during the grouse season.

Not only is grouse, the king of the game meat world, a delicious dish, the industry offers a lifeline for many rural communities throughout the country.

So, if this has got your taste buds tingling, then visit the GoG blog where Brian Grigor, Head Chef at Number One, The Balmoral Hotel, shares one of his delicious grouse recipes.

Brian, who is part of a new wave of chefs championing grouse not just in fine-dining restaurants but in domestic kitchens too, said: “It is fantastic to see a growing appreciation for grouse.

“I hope that events such as this help to spread the word about grouse as an affordable and tasty meat to a wider audience.”

So, are you #gameforgrouse? We are! 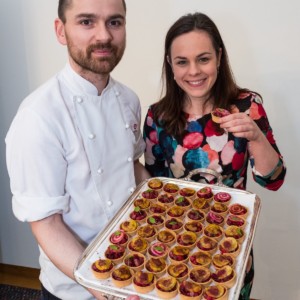 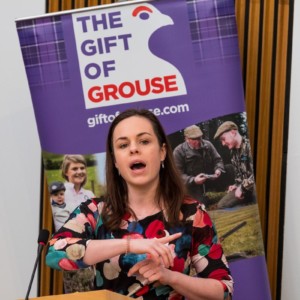 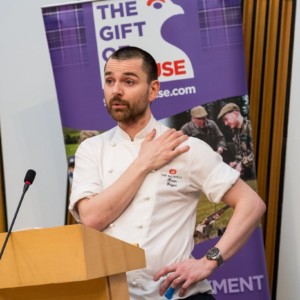