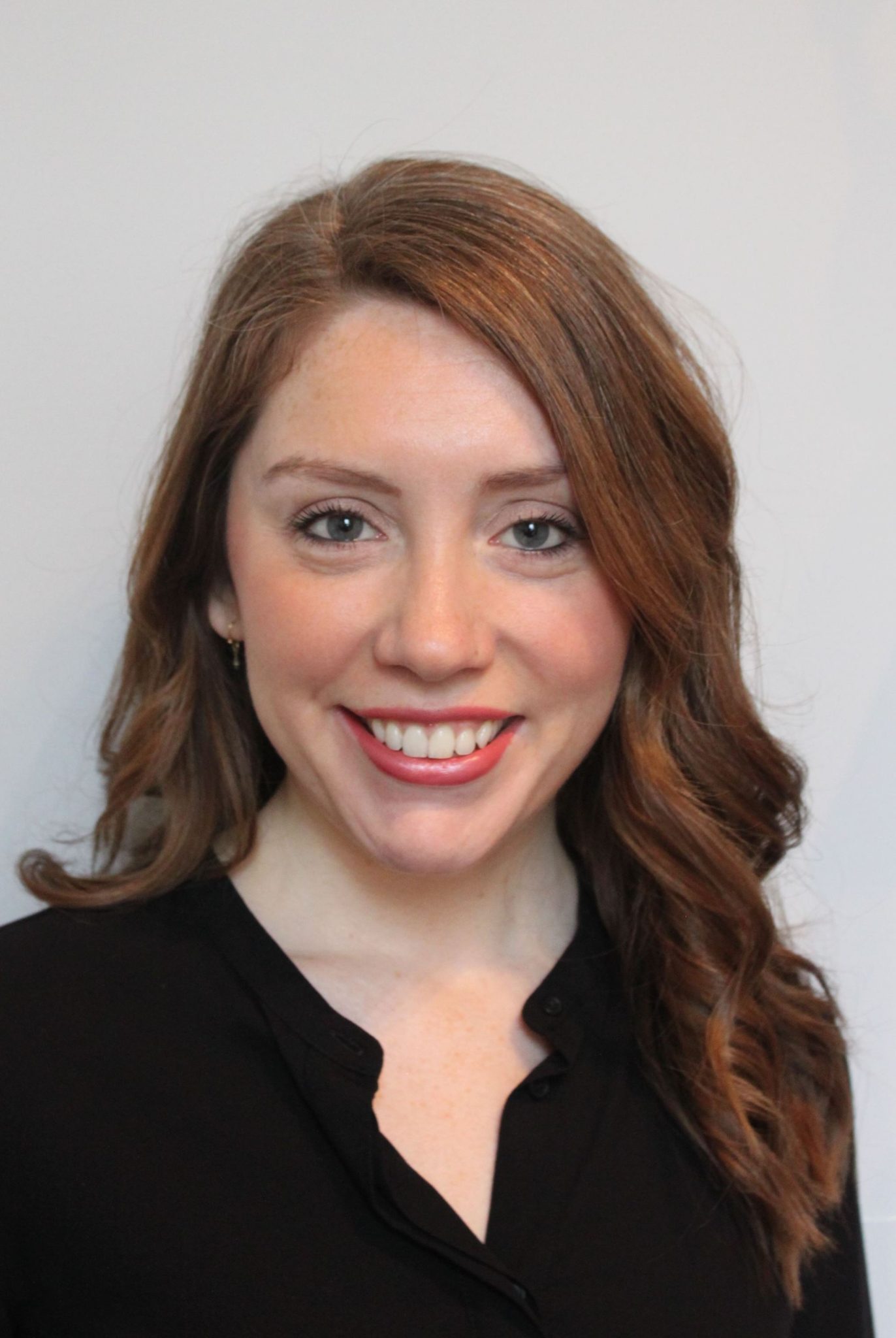 This follows a five-year stint with Emma Beckett PR, where she started as a Senior Account Executive, rising to Account Manager and from 2015 Account Director and VIP Liaison.

During her university vacations from St Andrews, she worked with Media House International as a political researcher, which involved travelling to English parliamentary consultancies to collate and analyse political and media intelligence for the Conservative Party.

On graduation, Rebecca immediately entered the media world with Gorkana in London as Deputy Alerts Editor, before joining Haygarth in Wimbledon as PR Account Executive.

She then managed PR for luxury brand Mungo & Maud before moving to Emma Beckett PR in 2013.

Rebecca comes from a family steeped in media. Her father, Jack Irvine, is Chairman of Media House, while her mother, a former journalist and psychologist, is a director within the company, and her brother is an Associate Editor with MailOnline in New York.