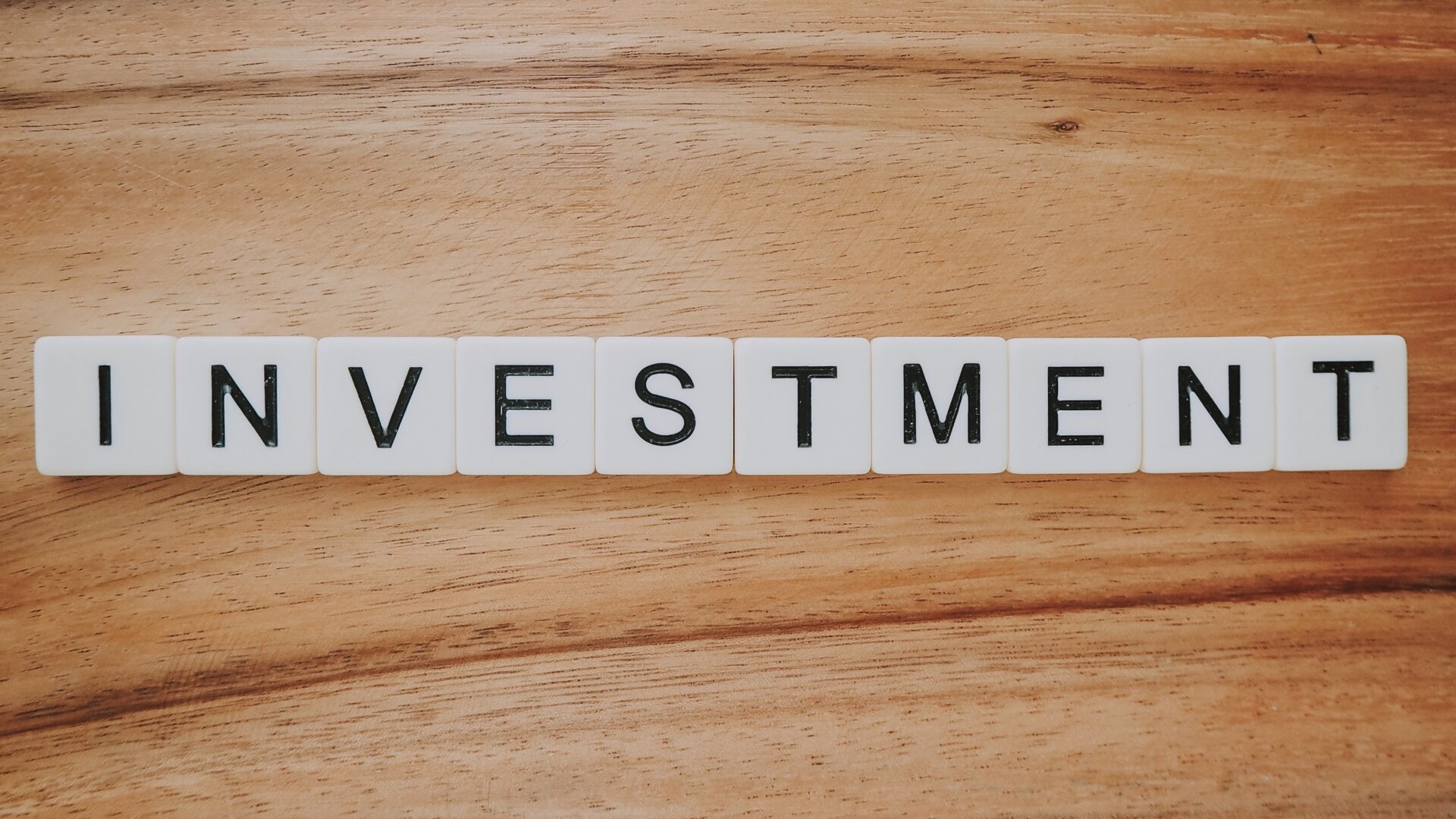 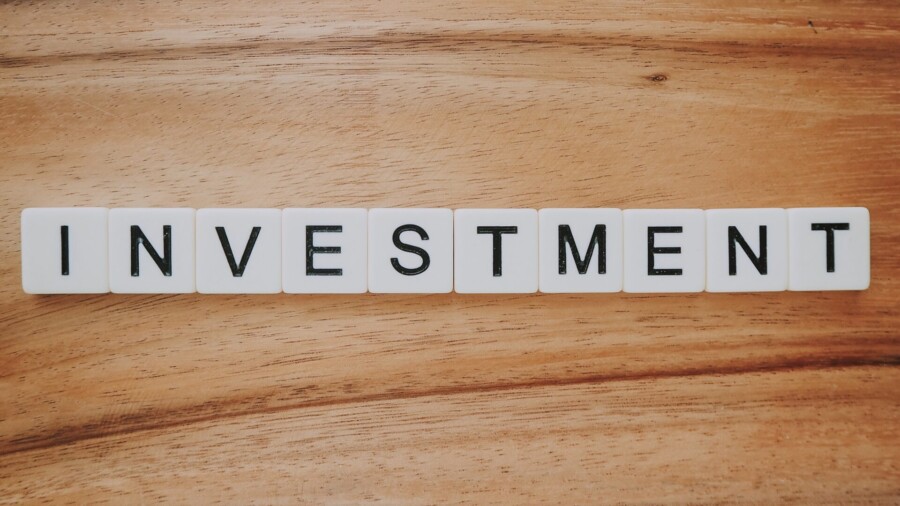 The COVID-19 pandemic has left its mark on nearly every sector in 2020, and the world of Scottish private investment is no exception. With the severe economic downturn and governmental restrictions, not to mention Brexit, investor appetite has been restrained to say the least.

With that said, it is extremely unlikely that this decline will last as we burst free from the shackle of the pandemic.

The pandemic has proven a difficult time for the investment sector in Scotland. The latest data from KMPG shows that mid-market transactions involving Scottish private equity investors in 2020 were down by nearly half from 2019 – and that the combined value of these deals was down 49% in FY20 from FY19.

The first reason is the simple recognition that this decline is a result of global circumstances, rather than a specific lack of confidence in the Scottish market. Across the UK, mid-market deals fell by a third, and this trend is reflected globally as well.

Secondly, we are already starting to see a comeback. Speaking to Scottish Financial News, James Kergon, KPMG’s head of deal advisory in Scotland said: “Across the UK, we’re seeing what we’ve described as a ‘retreat and recovery’ picture.

“Naturally, the pandemic drove a significant, sharp collapse in deal activity with investors looking to protect their portfolio. Across England, activity and optimism seem to be returning, but there are signs that the Scottish deal market has been slower to pick back up.

“However, 2019 was a particularly strong year for Scottish investments, so,we remain optimistic that the climate here will steadily improve.”

Finally, and most importantly, is the strength of Scotland’s “underlying” market, which is likely to fuel the country’s investment sector in the coming years.

Even the COVID-19 pandemic and Brexit fears didn’t dampen investments of this size in a significant way, and KPMG’s report found that there was still a strong appetite for supporting Scottish scale-up businesses.

These investments are not only on a consistent upwards trajectory, but are made by a growing diversity of investors from VCs to angel funds. It is these investors, in the underlying market, that are the key players to watch as Scotland starts its recovery from COVID and beyond.

As the sector begins to regain momentum, these are some of the Scottish private equity firms we will be keeping an eye on: 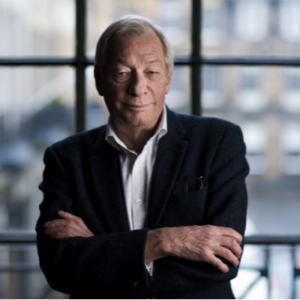 Founded in 1992, and based in Edinburgh, Archangel Investors are a business angel syndicate co-founded by Scotland’s serial entrepreneur Mike Rutterford and his business partner Barry Sealey.

They currently have 90 investor members, a portfolio of 21 companies and have invested £58million to date. They focus on high-growth biotech and life-science firms based in Scotland.

Mike is one of the best-known business faces on the Edinburgh scene and has been an inspirational mentor to many young businesses. He also has the huge advantage of having built a business – Stuart Wyse Ogilivie – and over a 10-year period developed the estate agency into the biggest in Scotland, subsequently selling to General Accident in 1987.

Mike has definitely been there/done it/ and got the T-shirt, an attribute that is usually lacking in government-backed enterprise organisations. 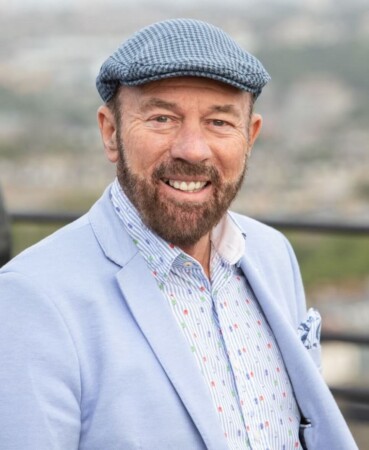 Sir Brian Souter is not only a Scottish business icon but with his older sister Dame Ann Gloag became one of the UK’s greatest success stories with Stagecoach Holdings plc. over the last 30 years.

Sir Brian Souter founded Souter Investments in 2006 with Andy Macfie, and their company is now one of the leading family investment firms in the UK. In the last 13 years, they have invested over £450million in around 60 companies, with a particular focus on business services, healthcare, telecoms, financials services, technology and industrials. Most recently, they have invested in Sapphire Systems, one of Britain’s biggest providers of enterprise software applications, services and support, as well as PwC intelligence spin-out LIKEZERO.

Sir Brian may have been around for a long time but he never disappoints with his innovative and courageous approach to investment. 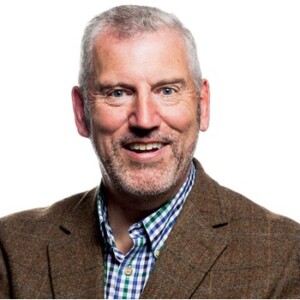 EOS Advisory is one of the newer kids on the block. They are emerging as a vibrant, entrepreneur-led private members’ investment syndicate, focusing on early stage investments in high impact projects.

Founded in St Andrews in 2014, the syndicate has already made 12 investments in early-stage innovations. Chaired by serial entrepreneur Kevin Grainger, the firm has just launched a trans-Atlantic venture with the Kineticos Disruptor Fund and will continue to support promising Scottish start-ups. 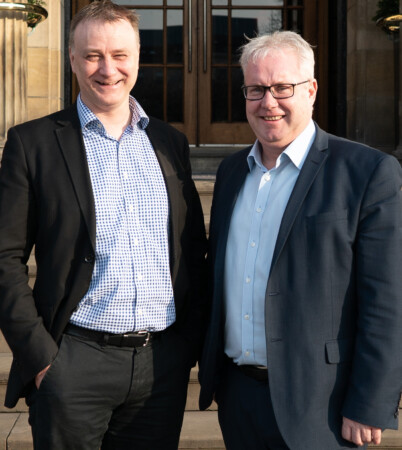 Kelvin Capital was founded in 2009 by John McNicol, and recently appointed ex-PwC global head of corporate finance Stuart McKee as its chairman.

Over the last decade they have raised a total of over £39million into 18 portfolio companies, particularly focusing on early stage technology firms.

Notable investments include FreeFlow Technologies (FFT) who have patented the world’s lightest power to weight e-Bike motor, and Novosound, who just launched their range of revolutionary non-destructive testing (NDT) products.

Additionally, at the end of 2020, Kelvin Capital exited the Jon Fleming Group, after the company secured two acquisitions and grew revenue by 225%.

Based in Edinburgh, Equity Gap is an angel investment syndicate investing in emerging businesses throughout Scotland supporting them through investment and access to industry expertise.

Founded by Jock Millican in 2010, their portfolio currently includes over 30 companies, with over £70million invested across a range of sectors including consumer product, food and drink, life science and SaaS.

Founded in 2008 and chaired by Leith Robertson, the company has backed 61 firms, who have raised £219million in total.

They employ a hybrid investment model, combining discretionary managed funds with the skills, expertise and contacts of the Par Investor Network.

Their portfolio includes MoneyDashboard, who have been awarded funding to support those impacted COVID-19, and UnikLasers a leading-edge photonics company.

Of course, we cannot ignore government-backed institutions such as Scottish Enterprise, which, as we write, is leaderless and strapped for cash, and the Scottish National Investment Bank. (We wonder who insisted on including the word “national” in their title).

It took the government three years to get this show on the road, although the appointment of Willie Watt as Chairman was an inspired move.

The bank’s rationale is to transform an economy that has often lagged behind the performance of the UK as a whole.

They say they will provide “patient capital” – long-term investment for businesses and projects on Scotland. They claim this is too often left aside by existing private sector investors. We suspect the private sector disagrees.

Our one worry about this new institution is that is seems to be more driven by politics than business acumen and that is underlined by their claim that in its first decade they will invest in businesses and projects that “help Scotland meet its 2045 net-zero target, tackle place-based inequality and foster innovation in the country’s businesses”.

Chairman Willie Watt said he hoped the bank would eventually become a national, non-political institution. We shall see.

Meanwhile it’s down to the Souters and Rutterfords to help young businesses get their first steps on the ladder. Our money is on them but we would be delighted to see the Investment Bank become a real powerhouse.

Our own company, Media House International, has just completed a project where a global investment business invested £3billion in one of our UK clients and there is further investment to come.

The deal was concluded in under six months and is just one of many the Americans have undertaken in the UK.

The Scottish Government will give the Investment Bank £2billion over TEN years. It sounds a lot to the man on the No 57 bus but, let us be frank, it will not transform a sluggish economy

Jack Irvine set up Media House International in 1991 after a successful newspaper career. He trained on the Glasgow Herald and went on to hold positions at the highest editorial and management levels in Mirror Group and News International, including that of Editor, Managing Director and CEO.

He was Launch Editor of The Scottish Sun in 1987, which went on to dominate the Scottish newspaper market. He was then CEO of News International Scotland with responsibility for The Sun, The Times, Sunday Times, Today and News of the World.

Irvine has carved out a niche in crisis management and public affairs and in that role deals almost exclusively with Chairmen and Chief Executives both in Europe and the USA.

The past decade has seen an increasing advisory role for Irvine, with political leaders in International Financial Centres. Today Media House International is operational in London, Scotland, the USA, Caribbean and Dubai.

Irvine has held board appointments with the Scottish North American Business Council and the Royal Scottish National Orchestra. He was also a member of the Working Party examining the public perception of the Scottish Parliament.

In the USA, he is a member of The Saint Andrew’s Society of the State of New York and sits on the Man of the Year gala committee.

Kristine Baekgaard is a Media House International (MHI) Consultant and recent graduate from the London School of Economics.

She is the newest member of the MHI team, having graduated from the LSE in summer 2020 with a degree in International Relations.

Before joining Media House, Kristine lived in the United States and Denmark and has worked for the Centre of Concern in Washington DC and with the Foundation for Women’s Health Research and Development in London.

She currently supports the MHI team across clients including Scottish Police Federation, Walker’s Shortbread, Excalibur Healthcare Services and clients based in Scandinavia and Dubai.