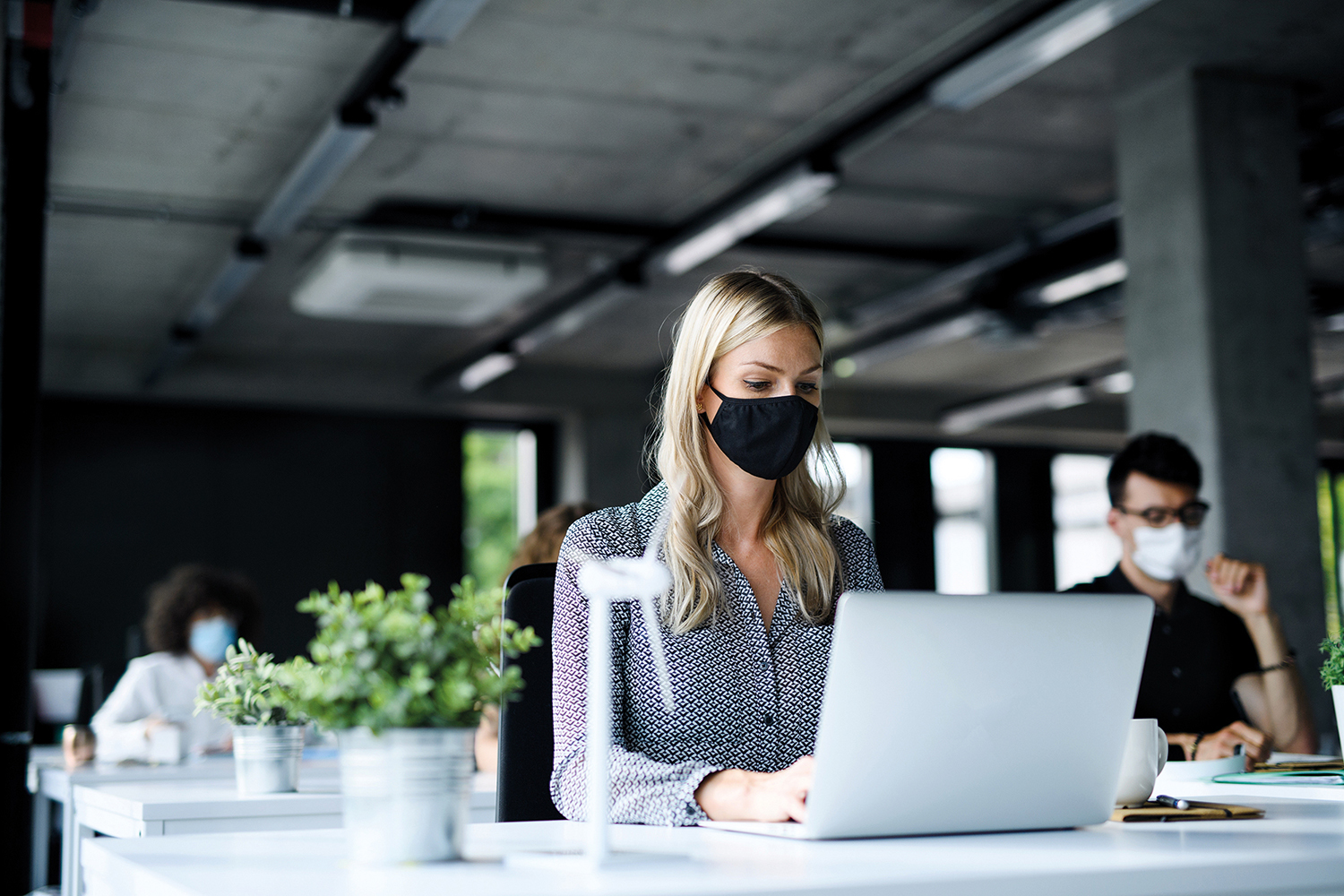 Most extensive report on the future of the office 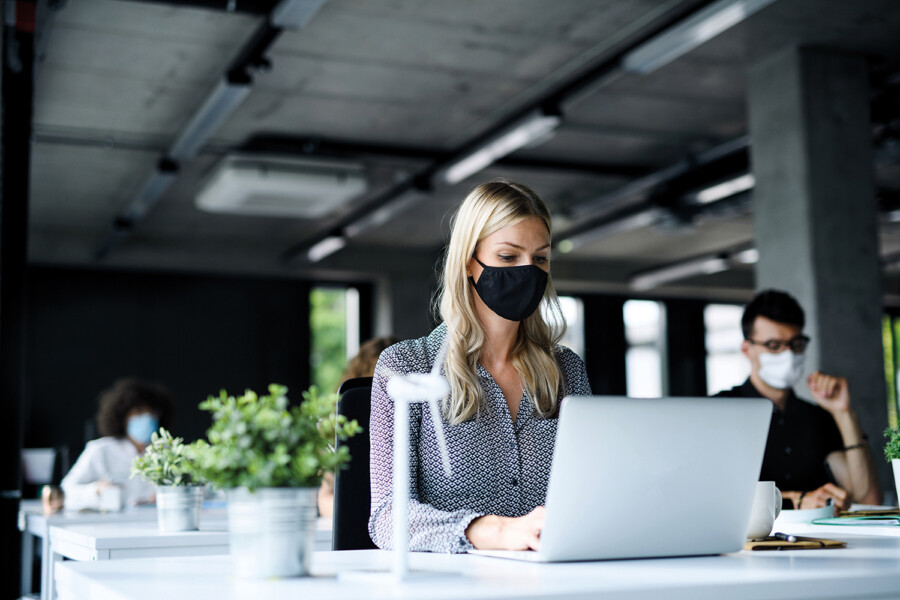 THE most extensive report on the future of the office and office workers in the UK in view of the COVID-19 pandemic has been launched by corporate public relations experts Media House International on behalf of the British Contract Furnishing Association (BCFA).

It has revealed that the seismic change in the way we work now is here to stay.
The massive shift in working arrangements that has taken place since March this year will continue and there will not be a universal return to the office when “things get back to normal”.

The office is, however, certainly not dead and will play a key role in businesses coming back stronger than ever in future. 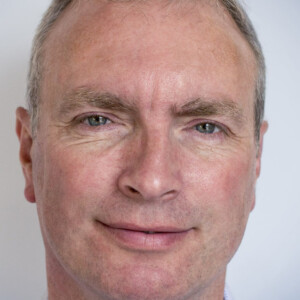 Jeremy Stein (left), managing director of the BCFA, said: “The voice of officer workers and their employers has now been heard loud and clear – this report puts beyond doubt that the way people work is going to change.

“Home and remote working has lost its often negative reputation. However, it is also clear that teams need space to grow, flourish and collaborate together, and the office of the future will need to support this if organisations are to be successful.

“The seismic change that has happened over the last several months is here to stay – the future will be a mix of people working from home and working and collaborating at the office.

“This will have major implications across the country and we are urging government at all levels to take this into account as they make policy decisions for the future.”

Conclusions of the report include:

Dr Craig Knight, a leading psychologist who has advised companies on creating work spaces, added: “There are obvious pros and cons for both employees and their bosses.

“While people have adjusted to working from home well, significant numbers report struggling with loneliness and feeling under pressure to show constantly they really are working.

“Space plays a key role in productivity, creativity, health and wellbeing, which can quickly be forgotten. Not everyone has the space or environment to work from home, nor does everyone wish to work alone.

“Engaged employees are generally those that have choice and control over when and how they work. The office is, and will remain, one of the key spaces for work. At the same time, employers will need to consider the home as an extension of the work environment, bringing new challenges for employers.”

The BCFA commissioned independent consultants Where Now Consulting to produce the report, and they interviewed key figures in the office sector and analysed results from multiple studies.

Mark Spragg, managing director of Where Now Consulting, said: “There has been much speculation over recent weeks, with many venturing an opinion about what the future will look like.

“We are now starting to see decisions being made that will have a long-term impact on the companies that take the decisions and wider society.

“There is no “one size fits all”, and leaders will need to really think through the role the office of the future will have in the success of their organisation and the balance with home and remote working.”

The BCFA is a business membership organisation whose 250 plus members contribute over £2 billion in sales yearly and generate over 17,000 jobs in the UK.

The Future of the Office and Office Workers report can be viewed and downloaded here.