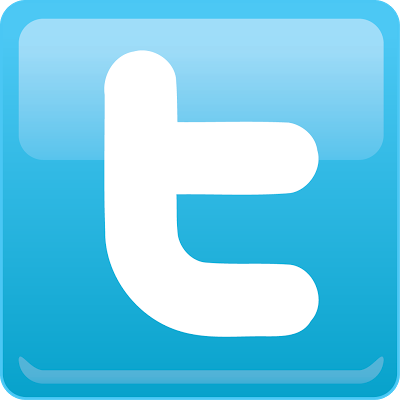 With around 15 million UK users, Twitter has become an important part of the political battleground.

In the EU referendum campaign ,British voters were split on the issue of Brexit. However, reactions on social media were strongly one-sided.

Looking at Twitter specifically, it was the Leave camp who consistently dominated throughout the campaign.

The influence of social media on voter behaviour is not exactly straightforward, nor does it necessarily depict an accurate picture of reality. However, with the numbers of people who use Twitter as a source of news continually on the rise, it can certainly be a powerful and engaging tool.

Twitter witnessed unprecedented usage throughout the campaign with over nine million tweets about the #EUref. The most common hashtags were #Brexit, #VoteLeave, and #VoteRemain and the hottest topics were the economy, immigration, the United States, national security, trade and tourism (in that order).

According to social media monitoring agency Brandwatch, it was the Leave camp who fuelled the biggest discussion on Twitter, with almost twice as many mentions of Leave and related hashtags in comparison to Remain tweeters.

Although the influence of social media is not exactly straightforward, the fact that the Leave camp were tweeting at nearly double the rate of Remain is definitely interesting.

The reality is that people tend to Tweet against issues more often than they tweet for things. Of note, during the Scottish independence referendum of 2014, it was the pro-independence tweets that dominated the Twittersphere.

Twitter is fast-moving and ideal for political campaigning. Whilst using it alone will not decide the election, it’s certainly interesting to see how intensely Twitter has been used in the discussion around Brexit. In a campaign this close, digital activism matters.