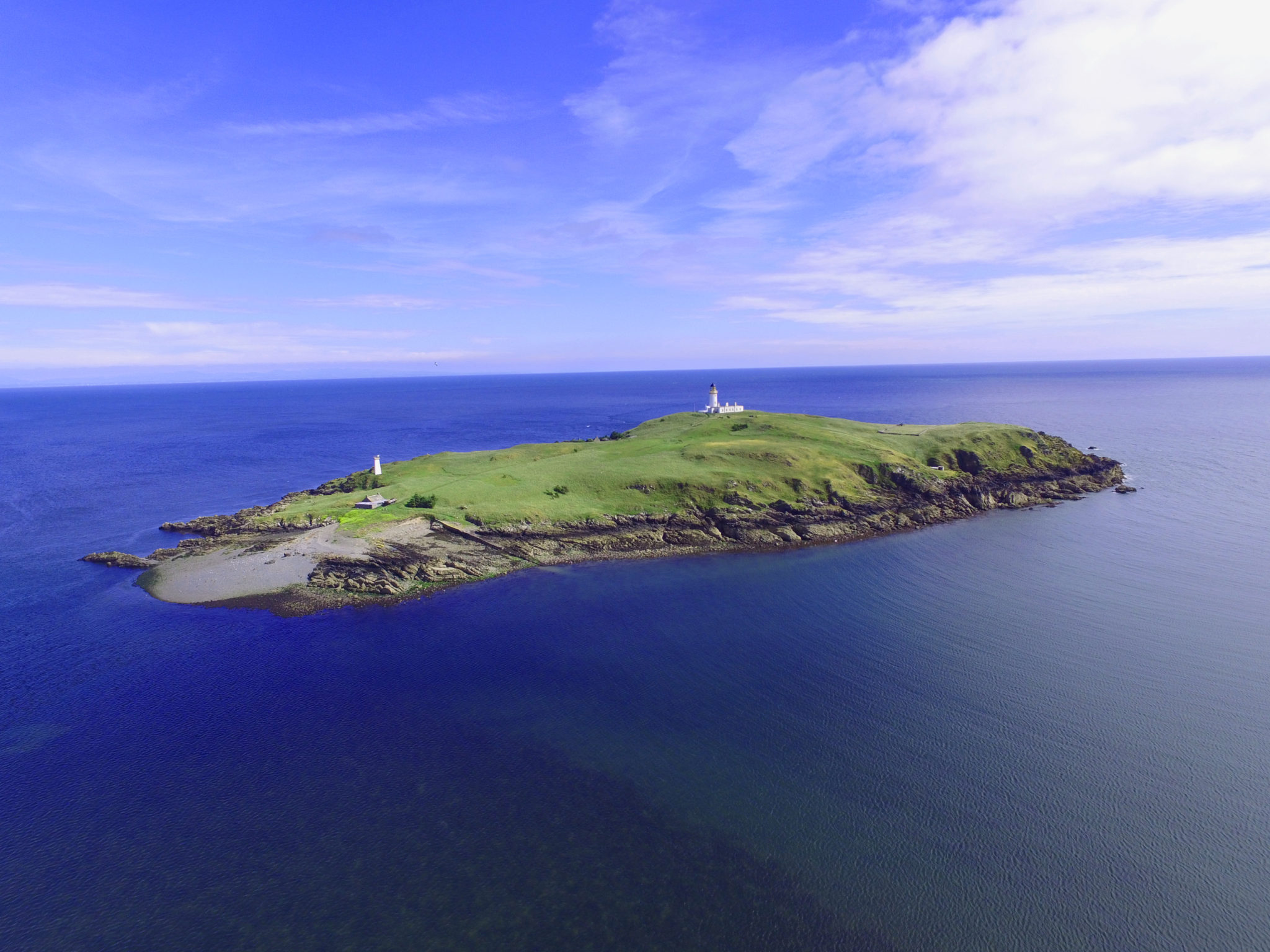 When a murder makes for good PR

There’s nothing like a complex murder plot to make for a good crime series, including the likes of Broadchurch, The Killing and Line Of Duty, but when does a murder make for positive PR?

Here in Glasgow, our team are familiar with the saying “there’s been a murder” – the notorious phrase from the highly successful television drama Taggart.

But when faced with it in reality and having to PR such an event, how would it play out in the media?

It offers an alternative lifestyle retreat and would make for the perfect holiday hideaway. However, the sale also comes with a grisly past.

The private island hit national headlines in 1960 after lighthouse keeper Hugh Clarke was found dead by two visitors. His assistant, Robert Dickson, was sentenced to life imprisonment for the murder.

With “Murder Island for Sale” headlines appearing, some might think it was a PR disaster and would put everyone off buying it.

However, the subsequent positive press coverage and PR for Galbraith as a firm has been phenomenal.

It has made headlines all over the world, including top newspaper titles in New Zealand, Spain and Germany among many others and it even featured on LAD Bible and HuffPost, which attract 48,000,000 and 5,992,000 unique monthly browsers respectively.

With the results of an independent newspaper poll showing 91 per cent in favour of buying the island as opposed to nine per cent being put off as a result of the murder, it will no doubt be snapped up in no time at all.

At offers over £325,000, the team at Media House are tempted to chip in and buy it for corporate away-days – we just need to be careful of the tides, as it is only accessible via boat or private helicopter.

Always look at a possible threat as an opportunity and, as the saying goes, there’s no such thing as bad PR!