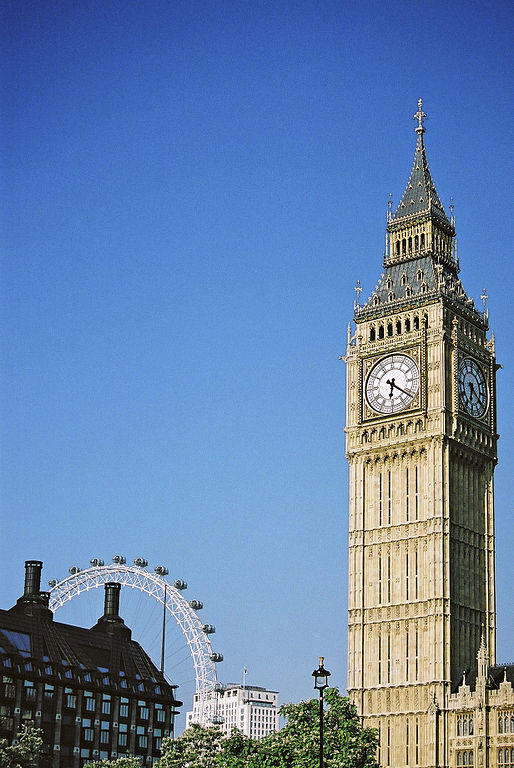 What would you do if you were accused of intimacy with a dead pig?

The newspapers this week have been fixated on the claims emerging from Lord Ashcroft’s new book, Call Me Dave, about David Cameron’s student days at Oxford University.

One such allegation which has created a bit of a media frenzy this week has been the claim that as a young fresher the Prime Minister took part in a sordid act with a dead pig as part of an initiation ceremony for the Oxford University dining society.

So far, Downing Street has refused to dignify the book, and any of its stories, with a response.

Buzzfeed called upon the country’s leading crisis communications professionals to find out how they would advise a high-profile client in this kind of situation. Here’s what our Executive Chairman, Jack Irvine, had to say:

“He should just keep his head down. It’s much better to keep a dignified silence, if one can be dignified.

“It’s just a bit of a laugh. You’re not going to hang somebody for that, it’s not going to bring down the government. Taking drugs at university is no big deal and he’s never really denied it anyway.

“Plus, the evidence in the Mail is pretty thin so people might not believe it. My advice would be keep your head down, ignore it, and it’ll blow over in a few days.”