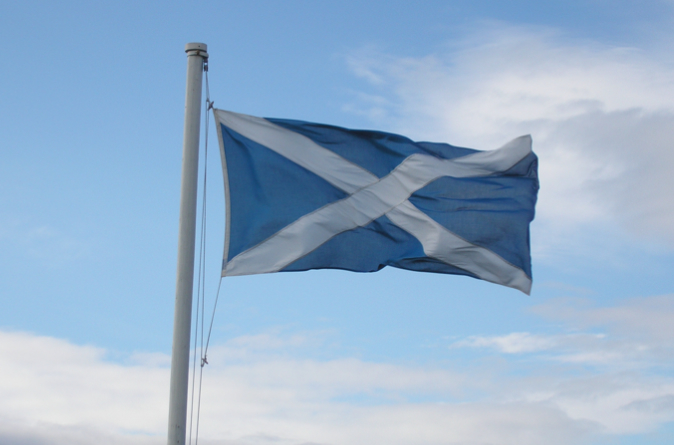 What does the future hold for Scotland post-Brexit?

This result has put the question of Scottish independence back into play, along with the strong stance that Scotland will explore its options to protect its membership of the European Union. Scotland voted decisively for Britain to remain by 62 per cent and with a majority in all 32 of its local authority areas. But is it really possible for one of the constituent nations of the UK to remain within the EU when 52 per cent, as a whole, voted to leave?

There is also a strong case that to ignore the Scottish result would undermine the idea of co-equality among the four British nations, and that stance readily invites the Scottish nationalists to propose a second independence referendum.

The Scottish First Minister, Nicola Sturgeon, has already said that another independence referendum is “highly likely” within the next two years, as there had now been a “significant and material change in the circumstances in which Scotland voted against independence” in 2014.

Sturgeon reflected that voters were told by the Better Together campaign that the best way to ensure they remained in the EU was to vote to stay as part of the UK. She ended saying that it was “democratically unacceptable” for Scotland to be taken out of the EU against its will and that a second referendum should occur by 2018, before the UK leaves Europe.

It could see Scotland joining the Euro currency

But a vote for Scottish independence and the opportunity to remain in the EU doesn’t come without its complications.

If a separate Scotland stays in the EU, it raises the prospect of a border between England and could see Scotland joining the Euro currency, among many other difficulties – not to mention bringing further political and economic turmoil to the rest of the UK at a time of great uncertainty.

What the future holds for Scotland post-Brexit remains uncertain for now. Yet, it is clear that with the results of the EU referendum, Scottish independence now becomes a choice between two unions- the UK or the EU.