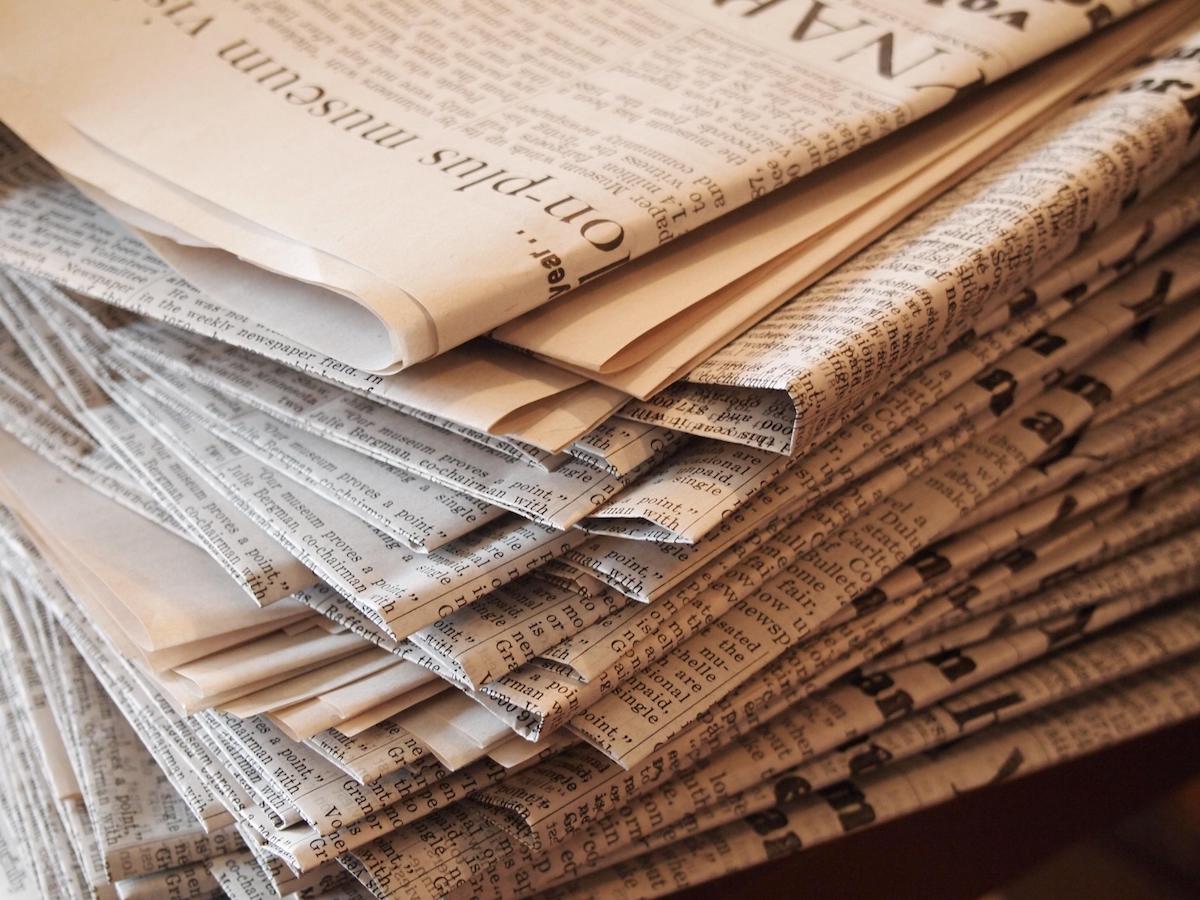 We shouldn’t take freedom of the Press for granted

Last week, Reporters Without Borders published the World Press Freedom Index for 2017, with the UK currently ranked 40th out of 180 countries.

In the past five years, the UK has fallen 12 places in the index, and is now placed below Ghana, South Africa and Chile.

The reasons for this alarming decline are threefold.

Firstly, the Regulation of Investigatory Powers Act, which was originally designed to protect the public from extreme threats but has been used by local authorities to undertake covert surveillance on people suspected of a wide range of minor offences. Cleveland Police used the act to track calls and texts made by three journalists after they published articles critical of the force.

Secondly, concerns over the Law Commission’s proposal to ministers that prison terms for whistle-blowing should be significantly increased to equal those handed out for state-sponsored espionage. One interesting point to note is that since these proposals were leaked to the Press, ministers seem to have lost their enthusiasm for them! Another example of why we need a robust Fourth Estate.

Thirdly, and perhaps most importantly, the new Press regulator Impress does not have the backing of most editors. No national newspaper has so far agreed to voluntarily join Impress. On the contrary, over 90 per cent of UK newspapers and magazines have voluntarily signed up to a rival system of independent self-regulation under IPSO (the Independent Press Standards Organisation). 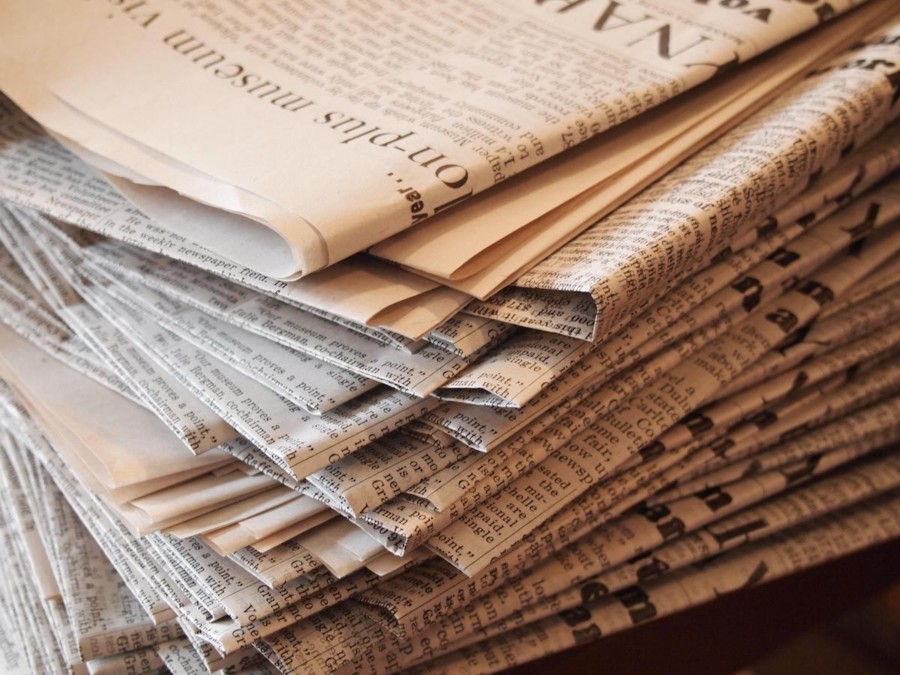 Newspapers and media organisations which do not sign up to Impress face the prospect of having to pay the legal costs of libel cases brought against them, whether they win or lose.

Most newspapers will consequently become far less willing to expose wrongdoing by wealthy individuals or corporations, even where such a story is clearly in the public interest.

Media commentators believe that Impress will result in a significant curtailing of investigative reporting, particularly by regional and local media.

In addition to concerns about the situation here in the UK, there is also the very worrying emergence of deep hostility to the media in the US.

A sustained series of attacks on the Press by President Trump’s administration, including a description of journalists as “among the most dishonest human beings on earth” are a shocking departure from the United States’ long and proud history of Press freedom.

This kind of language sets the tone of global political discourse and arguably creates an environment in which any attack on news or political journalism is perfectly acceptable.

The RSF Index shows us that we are at a critical point where journalists’ ability to investigate – indeed, even to report the news of the day – is being threatened, even in advanced Western economies.

We must not allow governments to erode the freedom of the Press, a fundamental pillar on which our democracy is built.