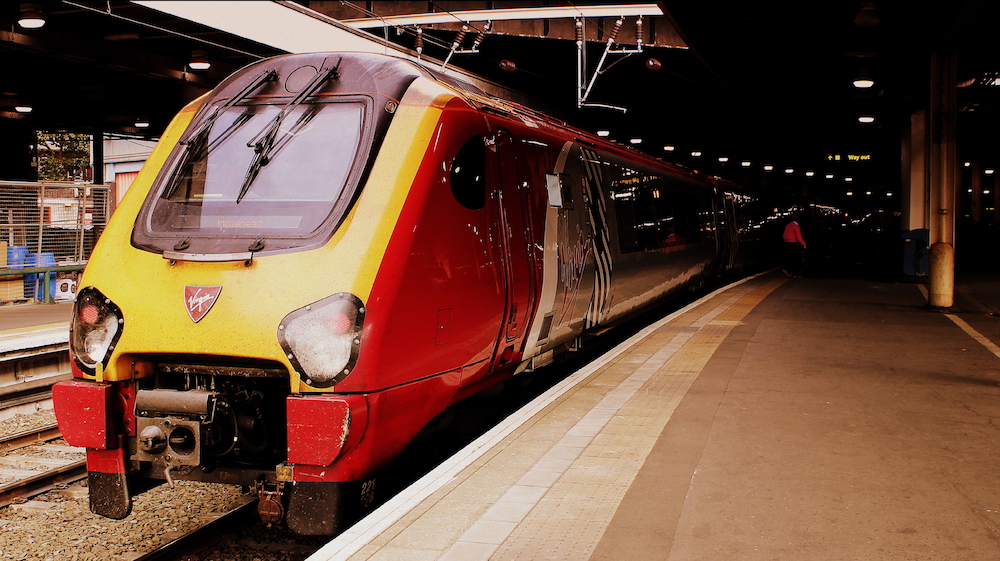 As the fallout from the momentous result in the EU referendum continues to reverberate through the political system and tips three of the four main parties into leadership struggles, one issue that in my view deserves greater attention is that of transport infrastructure.

Infrastructure is certainly not the sexiest of topics, nor will it sell many newspapers, but the economic future of our country will greatly depend on the quantity and quality of the nation’s transport infrastructure. Over the long-run, significant investment in infrastructure will be required to ensure the productivity gains necessary to keep the UK in touch with an increasingly competitive world.

The volatility that has characterised the financial markets since the historic decision may be a harbinger of things to come and will probably force the government to re-evaluate its spending priorities in the face of a likely economic downturn. All policy areas will come under increased scrutiny and transport infrastructure will be no exception.

The unexpected victory of the Leave campaign has resulted in decisions that are vital to the long term economic health of UK PLC being booted into the long grass, notably the decision regarding the expansion of airport capacity in the south east of England. Last week, Transport Secretary Patrick McLoughlin revealed that a government decision on whether to implement the findings of the Davies Commission – to build a third runway at Heathrow – is now unlikely to be taken until October.

Added to this malaise are the ongoing issues surrounding the HS2 project. The ill-conceived and fatally flawed high speed rail project costing in excess of £55 billion seems to make less sense than it did before the UK’s vote to leave the EU.

The Government’s blind insistence of continuing with a scheme that does not address the capacity and connectivity issues found in the current network while ignoring superior alternatives such as High Speed UK is bewildering.

This uncoordinated and clumsy response to the UK’s biggest political decision in a generation will be filling external investors with uncertainty just at the moment when foreign direct investment into the UK is needed most.

The Government urgently needs to adopt a more cogent approach to transport policy and signal to the world the UK is open for business and ready to embrace its newly found position.