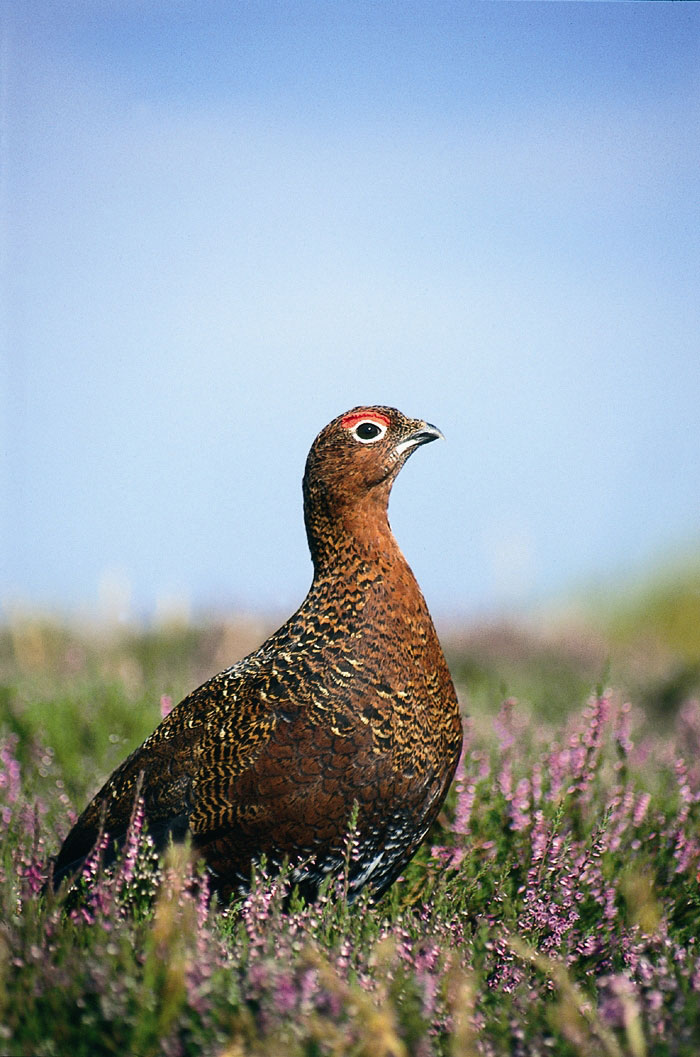 The unique appeal of Scotland’s whisky and golf offerings are widely known both at home and abroad.

It is not a stretch, however, for a third arena – Scotland’s country sports – to also be acknowledged as truly world class and, in particular, its matchless grouse shooting sector that draws visitors from across the globe.

The red grouse is recognised as an icon of the nation but up until recently the story behind what the bird truly meant to rural communities and Scotland more widely was a little-told tale.

However, the last year has seen a significant change, with Media House developing, launching and operating a new initiative to highlight the benefits of grouse moor management to Scotland.

The birth of the campaign was set against a challenging backdrop: firstly, it was a sector that was not used to engaging in public relations activity and preferred to get on with its business with a minimum of fuss. Secondly, the political climate was hostile: land reform measures by the Scottish Government aimed at large estates were taking shape – measures which included the reintroduction of non-domestic rates on sporting enterprises.

The challenge for Media House was to engage the sector to tell their story, putting people at the heart of the campaign. And over the last year, enormous strides have been made.

The Gift of Grouse campaign was launched on August 12 – the start date of the grouse shooting season in Scotland every year. The new initiative was covered across newspapers and television and sparked the enthusiasm of those who work and rely on the sector for their livelihoods.

Focusing on four main campaign pillars – tourism and leisure; employment; environment and conservation and finally, accessibility – media coverage on the sector has been ramped up over the past 12 months, social media activity has reached new levels, while recognition from politicians and stakeholders about the benefits of grouse moor management has continued to grow.

At the same time, working side-by-side with the Gift of Grouse, gamekeepers have played a vital role in increasing visibility of what they do. The creation of a host of new moorland groups from Loch Ness in the north to Lammermuirs near the Scottish Borders has led to new bonds being formed, with gamekeepers ready to tell of their contribution in a real grassroots effort.

With the new season fast approaching for another year, the desire of moorland managers to engage and tell their story has never been greater. Much has been achieved since August 12th last year – the challenge is to accelerate this momentum even further and keeping hitting the target with messaging for public, stakeholders and media.