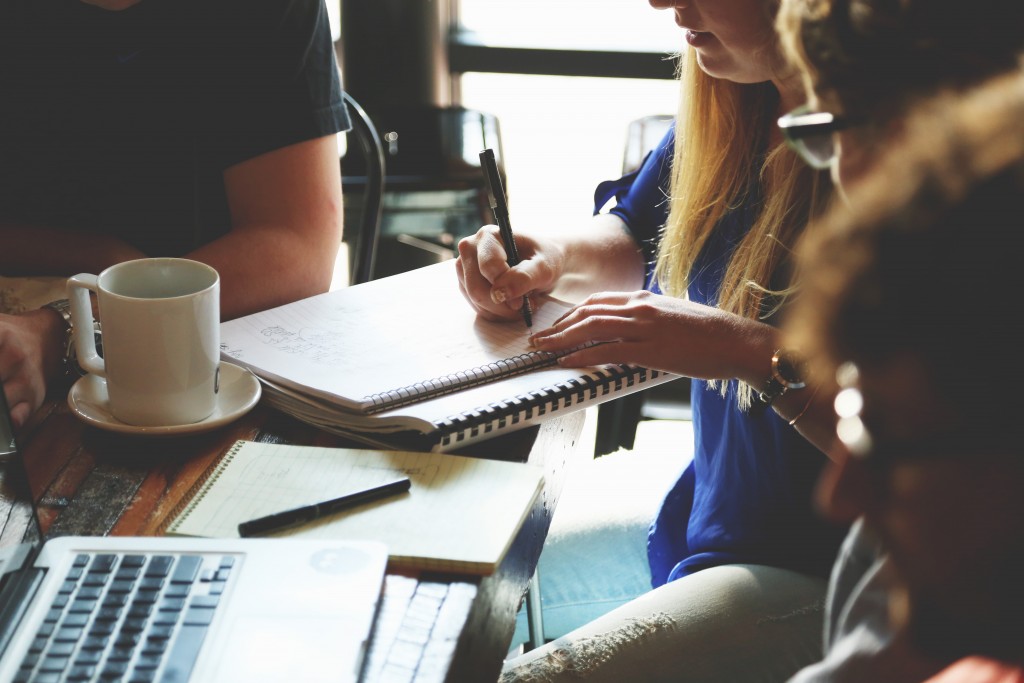 PR stunts – are they always worth it?

Publicity stunts can be a useful way to capture the attention of whatever audience you are trying to target. With social media playing such a prominent role in communications, a stunt can cost nothing.

But if not executed correctly, or with the right intention, a stunt can easily go wrong and cause unforeseen reputational damage.

If you watched the news or scrolled through social media at all last week, there was one story you can’t have missed – #traingate.

Earlier this month, Labour Party leader Jeremy Corbyn released a video, filmed by a member of his team, of him sitting on the floor of a so-called “ram-packed” train from London King’s Cross to Newcastle, claiming that the train was too busy for him to find a seat.

If you are going to stage a PR stunt, you’ve got to be careful when you do it

Corbyn used this as an opportunity to push his own political agenda to call for the renationalisation of the railways. At the time, Mr Corbyn was applauded by his loyal supporters.

However, this week, Corbyn’s PR team has been hit with the inconvenient truth that if you are going to stage a PR stunt, you’ve got to be careful when you do it.

In response to the Labour leader’s video, Virgin Trains released a statement alongside CCTV footage which appeared to show Corbyn walking past vacant, unreserved seats before he complained on film about the crowded carriages.

This has turned into one big embarrassing blunder for Mr Corbyn. In a relatively slow news week, the media and twittersphere have been having a field day over so called #traingate.

Although the story is somewhat trivial, the reality is that this has a broader reputational impact for Corbyn – a leader who has tried to position himself as an honest, straight-talking man of the people and different to every other politician by offering a “new politics” after the media-focused New Labour years.

The incident may not change the course of the Labour leadership race but it might cause damage to Corbyn’s image.

A successful PR stunt should get your audience talking about the issue you intend to highlight, not the stunt, nor indeed the blunder itself.