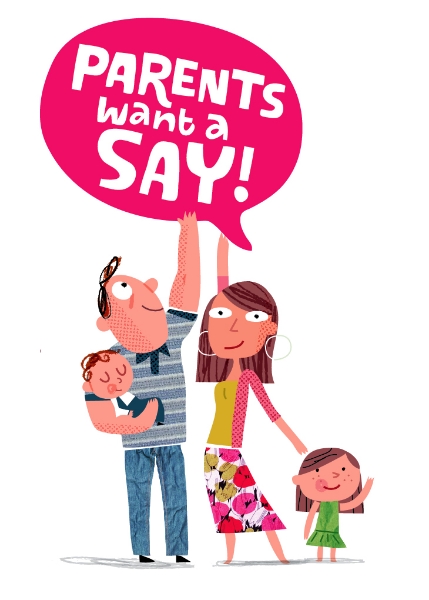 On Friday, May 13, the High Court in London ruled that Jon Platt, the father who had been taken to court after refusing to pay a fine for taking his daughter out of school during term time, had no case to answer.

The ruling, which follows three years of successful lobbying by Media House International, has been warmly welcomed by Parents Want a Say – the campaign group calling on government to reverse the amendments made to term-time holiday rules in England.

This is just one of a number of high-profile lobbying campaigns led by Media House. Other notable campaigns include High Speed UK, the viable alternative to HS2, and Cut Tourism VAT, the widely supported initiative to make the UK tourist industry internationally competitive.