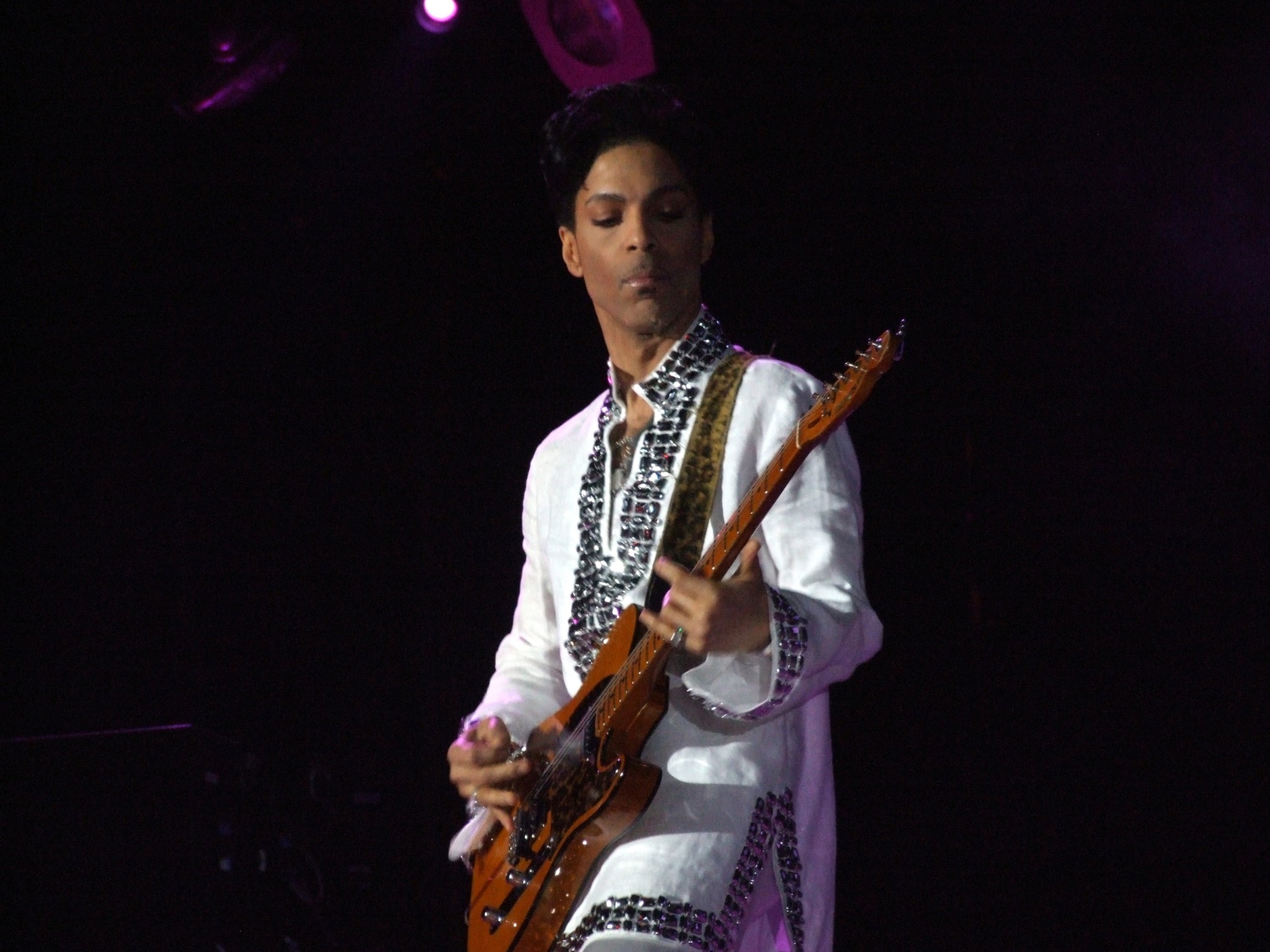 2016 is only half way through but already we have lost many of the icons of our age. One by one, they fell and each time we all had to come to terms with the fact that a world without Bowie, without Ali, without Alan Rickman, and now Caroline Aherne, to name just a few, was a poorer place to be and one which was going to take some getting used to.

Here at Media House, we were particularly touched by the death of one megastar, Prince, and not just because we will miss his marvellous voice, incredible musical talent (he played all the instruments in his early albums) or his shy, sardonic, sidelong glance. We will, of course, as will everybody on the planet.

But what many people weren’t aware of was the invaluable and generous support which Prince Rogers Nelson, formerly known as Prince, gave to the millions of children worldwide who suffer from the neurodevelopmental disorder autism.

In fact, Prince was a committed supporter of our client, the charity Autism Rocks, which aims to ensure that every child diagnosed with autism is able to reach his or her full potential. Prince played at Autism Rocks’ launch events in Dubai and in London and his last UK concert last year was in support of the charity.

Prince thought that he might be somewhere on the spectrum himself

That Prince agreed to support Autism Rocks was a great boost for the charity and the reason he did so is special. Initially, when the proposal was first made, Prince’s manager was adamant that he would not be interested, as he had not done any private concerts for years. However, when Prince heard about the cause and the work that the charity does, he entirely bought into it and interestingly said that his reasons for doing so were that he had often thought that he might be somewhere on the spectrum himself. So committed was Prince to Autism Rocks, that it was hoped that there would have been many more such concerts. Sadly, fate was to decide otherwise and it was not to be.

On the 24th and 25th of July at Hammersmith Apollo in London, Autism Rocks organised a two-night tribute event to honour Prince’ s musical achievements and to thank him for his support. Artists CeeLo Green, Mark Ronson, Morris Day, The Time and Larry Graham & Graham Central Station, who all knew Prince personally and were indebted to him, came together to make the evenings a success.

The atmosphere at the concerts was out of this world. The fans were still very raw from the tragic loss of their hero, but the events had the cathartic effect of a loved one’s funeral and provided a venue where they could come together, united in grief and celebrate the wonderful and unique musical talent of Prince. There was laughter, there was dancing, there was singing and there were certainly tears, particularly when videos were projected on to the mega screen. It was as if Prince himself had just walked into our party.

The most poignant moment of the nights was when the artists gathered together, leaving an empty mic front stage. As the opening notes to Purple Rain rang out, there was not a dry eye in the house.

As Prince once sang, “Always cry for love, never cry for pain”. I can only say that there were tears of pain there in the auditorium, but there were many, many more tears of love.