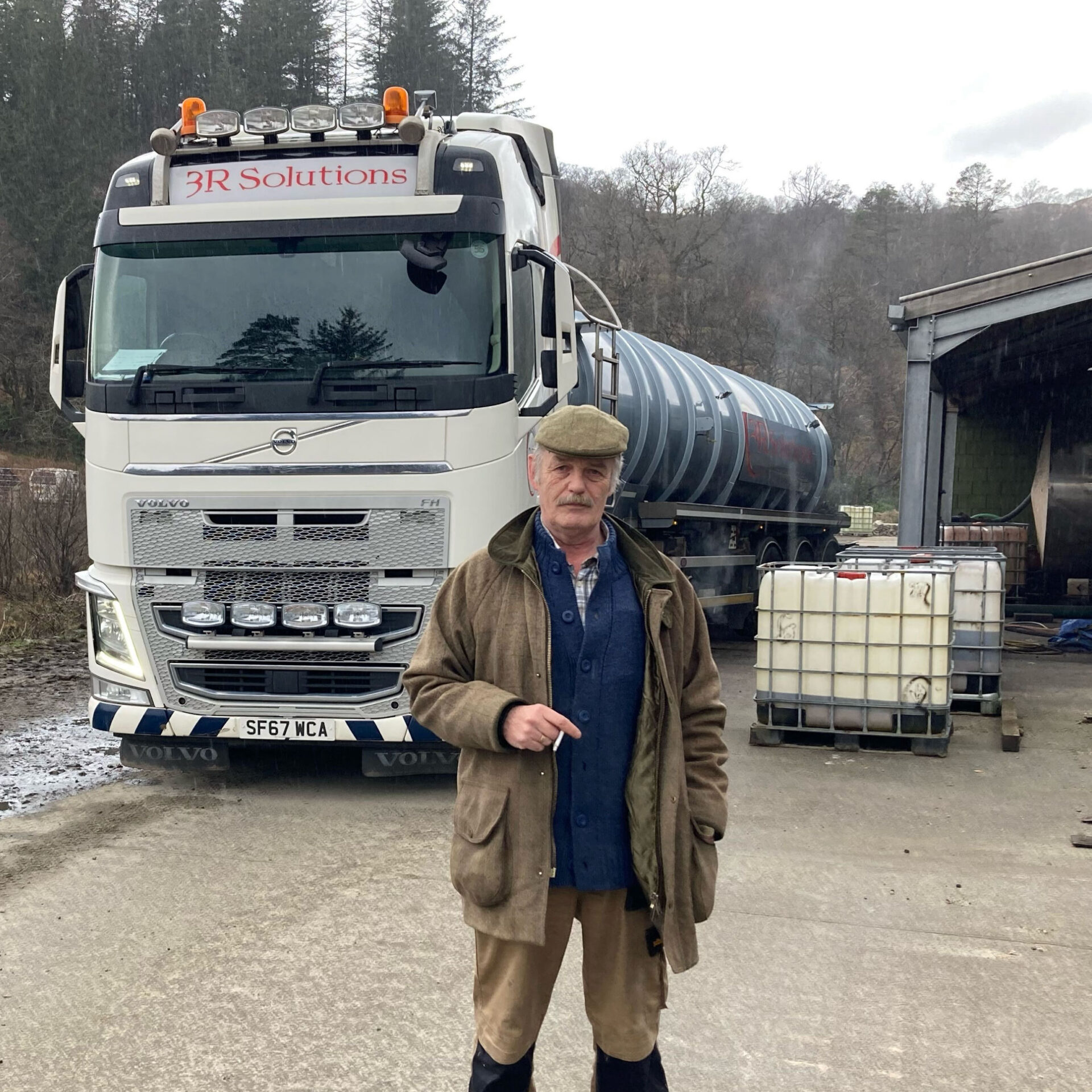 From whisky to biofuel: How three Scottish businesses have teamed up to beat the world

Three Scottish companies have joined forces to accelerate the launch of a potentially world-beating biofuel technology.

Celtic Renewables has already attracted £43million of investment and the new bio refinery will be able to produce one million litres of sustainable biochemicals annually and five large-scale refineries are planned worldwide in the next five years.

The plant will use Celtic Renewables’ patented technology to convert 50,000 tonnes of biological material into renewable chemicals, sustainable biofuel, and other commercially and environmentally valuable commodities.

The catalyst for the cooperation by the three companies is serial Scottish investor Donald Houston (pictured) of Ardnamurchan Estates who has substantial stakes in all three companies.

Mr Houston said: “Celtic Renewables needs a biproduct of whisky distilling called pot ale to assist in its testing process before starting full production of its biochemicals and biofuel.

“Since their launch, sustainability has been a major component of Ardnamurchan Distillery’s overall strategy. Looking at new ways to improve their sustainability and circular economy, this innovative technology developed by Celtic Renewables fits perfectly with the distillery’s objective.”

Alex Bruce, the Ardnamurchan Distillery MD said: “We designed The Ardnamurchan Distillery to be as sustainable as possible, and we continue to monitor and develop this as new technologies become available. Our energy all comes from local renewable sources (hydro and biomass) and our co-products, which are traditionally produced in all distilleries, are supplied to our neighbours, Woodland Renewables.

“From there they add value to the local circular economy by providing highly nutritional animal feed to livestock on Ardnamurchan, and we are incredibly excited that they also now deliver additional value to Celtic Renewables for conversion into sustainable chemicals and biofuels. This combination is a fantastic example of collaborative, high value and sustainable long-term investment in the Scottish economy.”

Celtic Renewables’ President and founder Professor Martin Tangney OBE said: “These tests we will be conducting with the whisky residue are the culmination of the lab work we started at Edinburgh Napier University in 2008 which led to the formation of our company in 2012. The substantial equity investment that enabled us to spinout Celtic Renewables came entirely from Donald Houston.

“Since then, we have gone on to raise over £43million in multiple rounds and Donald has contributed consistently along the way.

“Donald took the risk on us when we had nothing more than a lab-based research project but with ambition for global domination, and he has been both a committed financial investor and a stalwart investor in the people and the concept behind the company ever since.

“Once in production we will have contracts for consistent supply of significant volumes of pot ale from the Scotch whisky industry. With the plant being commissioned we needed an ad hoc supply of pot ale on demand. Donald has stepped in to meet that need, to get us through to the full production phase.”

Donald Houston added: “Both Celtic Renewables technology and a new distillery such as Ardnamurchan Distillery require long term financial investment before seeing any returns. The time taken to start commissioning the renewable plant and produce a saleable output is very similar to that of having a saleable whisky ready on the market. This long-term investment strategy rather than the usual short-term commonly offered to start-ups, is crucial to the health of our economy. I am proud to be a part of this long-tern view.”

The press campaign garnered significant coverage across various outlets and platforms including The Herald, the Press & Journal, The National and Scottish Financial News.