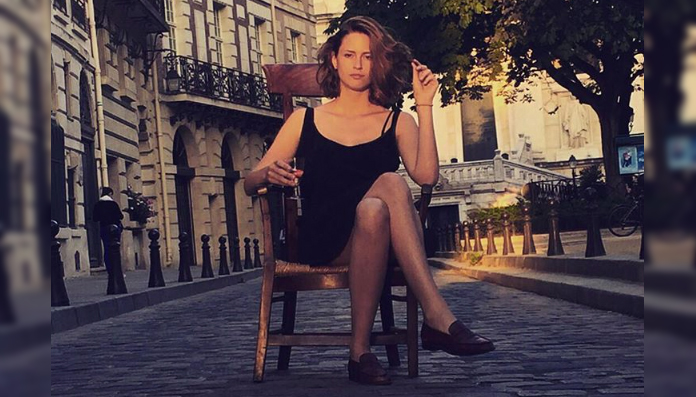 Faking it in the real world 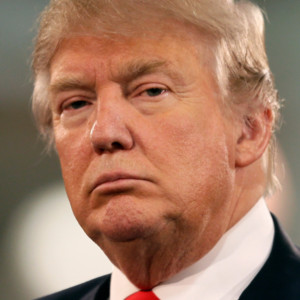 In this post-truth era, it has become increasingly difficult to know who’s faking it and who’s not. Sometimes, it’s obvious and humorous; sometimes it’s just a little bit fake.

But the rise of “real fake news” has caused much alarm and confusion.

Last year, the term “fake news” began to be coined to describe information purporting to be real but that was actually a lie.

Distinguishable from news satire, fake news seeks to spread propaganda or promote political falsehoods, often from dubious websites or fictional sources, which are then in turn picked up and reported by credible news organisations – further spreading the fake story.

Fake news was a buzzword during the US presidential elections and was even described as a form of psychological warfare and a threat to democracy by some media analysts.

There have been suggestions that the American election result was influenced by a widespread belief that fake news was being intentionally created and shared by Donald Trump supporters and the Russian government.

Subsequently, the term became so widespread and emotive that Trump redefined it to cast off any unfavourable news coverage as fake news, thus capitalising on the public’s confusion – he used the term seven times during one news conference alone!

The ability to undermine and disregard all news sources and the mainstream media is a dangerous weapon, no matter whose hands it’s in.

However, the ability to spin language is quite a skill to have and one the PR industry is no stranger to. While some PR experts might regard Trump’s strategy with admiration, they should perhaps also be wary of the current sensitivities to any form of subterfuge. 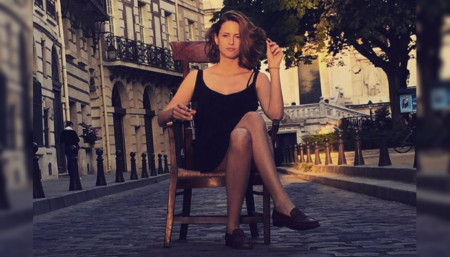 Influence magazine recently reported on a publicity campaign run by the French addiction charity Addict Aide. The campaign included a fake Instagram account which had more than 8,000 followers and showcased the life of an attractive Parisienne named Louise Delage (above) over the course of a year and drew many admirers.

However, the account was a construct, with almost every image featuring Delage with a drink in her hand. The truth was revealed in a YouTube video.

This mass-media campaign – using hashtags, bots and online opinion-forming techniques – was successful in highlighting how easily alcohol abuse can be overlooked but it also raised many questions and ethical concerns, despite the campaign’s moral purpose.

Given the current climate, PR professionals should be more careful than ever about building stories or campaigns based on misinformation or lies. Unless you have the spin skills of President Trump, it could well come back to bite you. 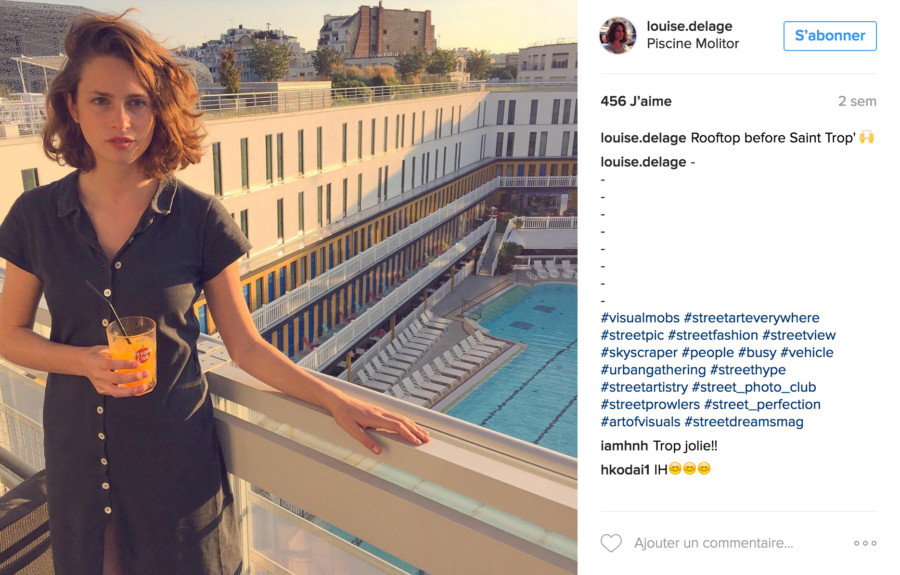