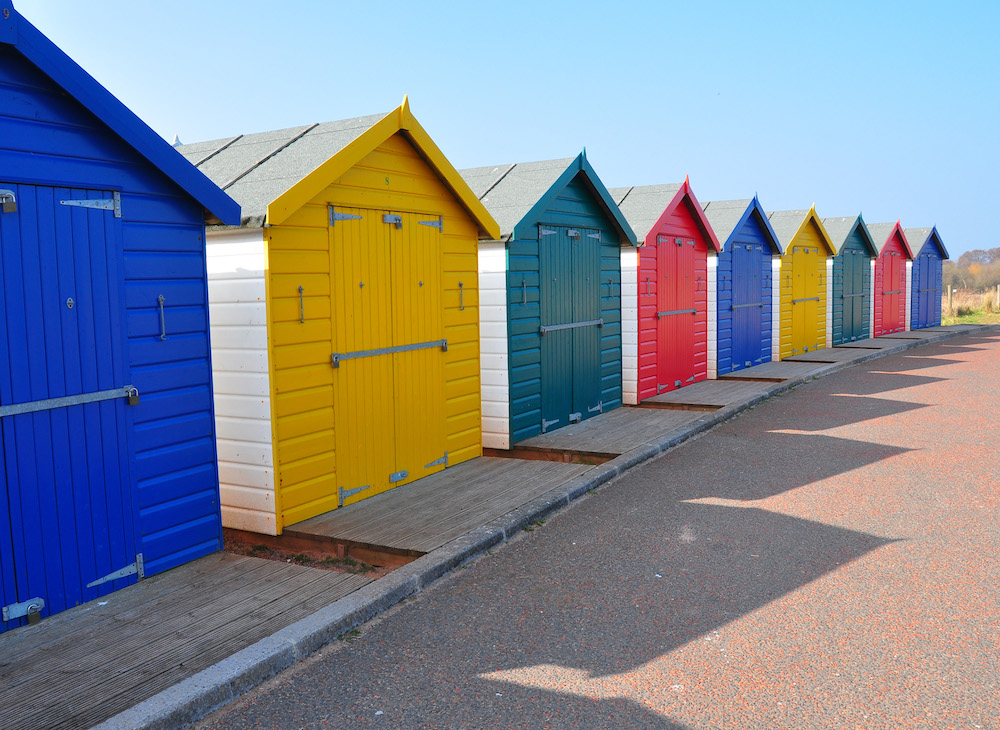 English coastal resorts used to be booming tourist destinations. But being beside the seaside is not as jolly as the music hall song implies. While many major UK cities have become hugely popular with domestic and international tourists, as well as beginning to thrive following a long period of economic downturn, seaside towns have languished in the doldrums.

The economic issues seaside towns face were highlighted during a recent parliamentary debate in early January. Local politicians from our seaside towns emphasised that resorts, and especially the role of tourism, needs to be better and more widely supported in order to achieve their full potential.

However, seaside towns have not generally been regarded by politicians as a distinct category in terms of its focused area of policy development. It is therefore important to consider the political situation facing our once-loved seaside towns.

Last year, we saw UKIP performing at its best in towns that have done the worst under various governments in recent decades. According to internal party polls, as of October 2014, UKIP’s 12 most wanted seats in the upcoming general election contest are eastern and southern coastal towns in England.

The party hopes that the proportion of Eurosceptics and the ageing population in Britain’s seaside towns is something that will help them in the upcoming general election.

At the government level, it is interesting to note that some small steps have been taken with regards to Britain’s seaside towns. In 2010, Labour published a “Strategy for seaside success” aimed at supporting seaside towns in their endeavour to build strong economies and communities.

Although a step in the right direction, it is argued that this was put together too late to have a notable impact.

Since the Conservative-Liberal Democrat coalition has been in government, a Coastal Communities Fund (CCF) has been set up to help boost local economies in 2011, which supports over 10,000 jobs and 4,000 training places for young people.

Furthermore, the coalition government has also created a new ministerial post for coastal communities, to which Penny Mordaunt, MP for Portsmouth North, was appointed in July 2014. The creation of this post is seen to be a significant move by the Conservative Party due to the growing reality that UKIP’s heartlands are in depressed British seaside towns. However, despite having a Minister for Coastal Communities, there appears to be few initiatives coming from Westminster.

To note, UK governments are in power for a relatively short time and therefore their main focus is always on the next election and securing support. In this way, real, true, substantive change is unlikely to be brought about.

For this reason, there needs to be something more than simply a governmental approach and instead it is imperative that a longer-term and more coordinated approach is taken to bring real growth and successful regeneration to Britain’s seaside towns.

It is therefore now crucially important that politicians grab the bull by the horns and focus a greater degree of attention on the growing scale of deprivation, and what needs to be done to turn this economic downturn around. This cannot be a secondary issue.

Both government and business need to start thinking outside the box in order for change to take place. For instance, it is important to consider the investment potential of the private sector, exploring the possibilities of new technologies and building retail visitor attractions.

Another option could be embracing tax incentives, rent-free periods and training grants, all of which would create jobs, grow the local (and national) economy, in addition to increasing the attractiveness of these towns as far as tourism is concerned.