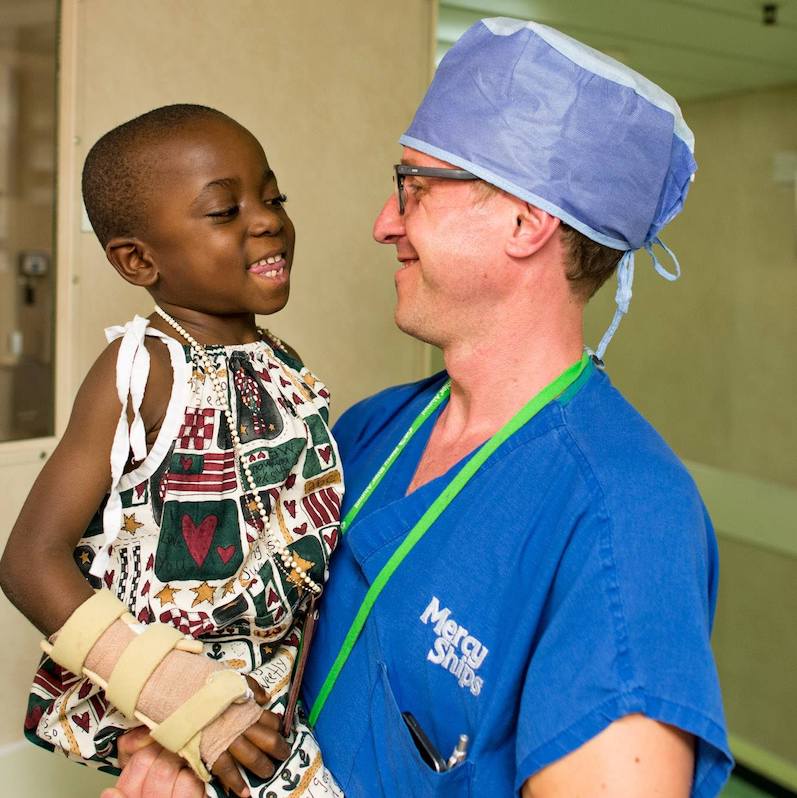 Mercy Ships are an international charity, operating the world’s largest non-governmental hospital ship that travels to countries across Africa to deliver free medical care to the world’s forgotten poor.

Media House International was privileged to work with Mercy Ships for more than 10 years.

Our team worked on raising the public profile of the charity by providing strategic advice on general PR activity, handling all media enquiries, managing their social media presence and identifying a variety of different press opportunities for Mercy Ships in the UK.

We worked closely with the Chief Executive, fund-raising advisors and the charity’s international media liaison in order to carry out a fully integrated communications plan and advising on the distribution of stories, whether it be of national, regional or local interest.

On top of this, Media House International worked with a number of production companies and interested freelancers on documentary opportunities for Mercy Ships.

A young patient from the hospital ship was featured in a documentary series called ‘Body Bizarre’ which was aired on Discovery.