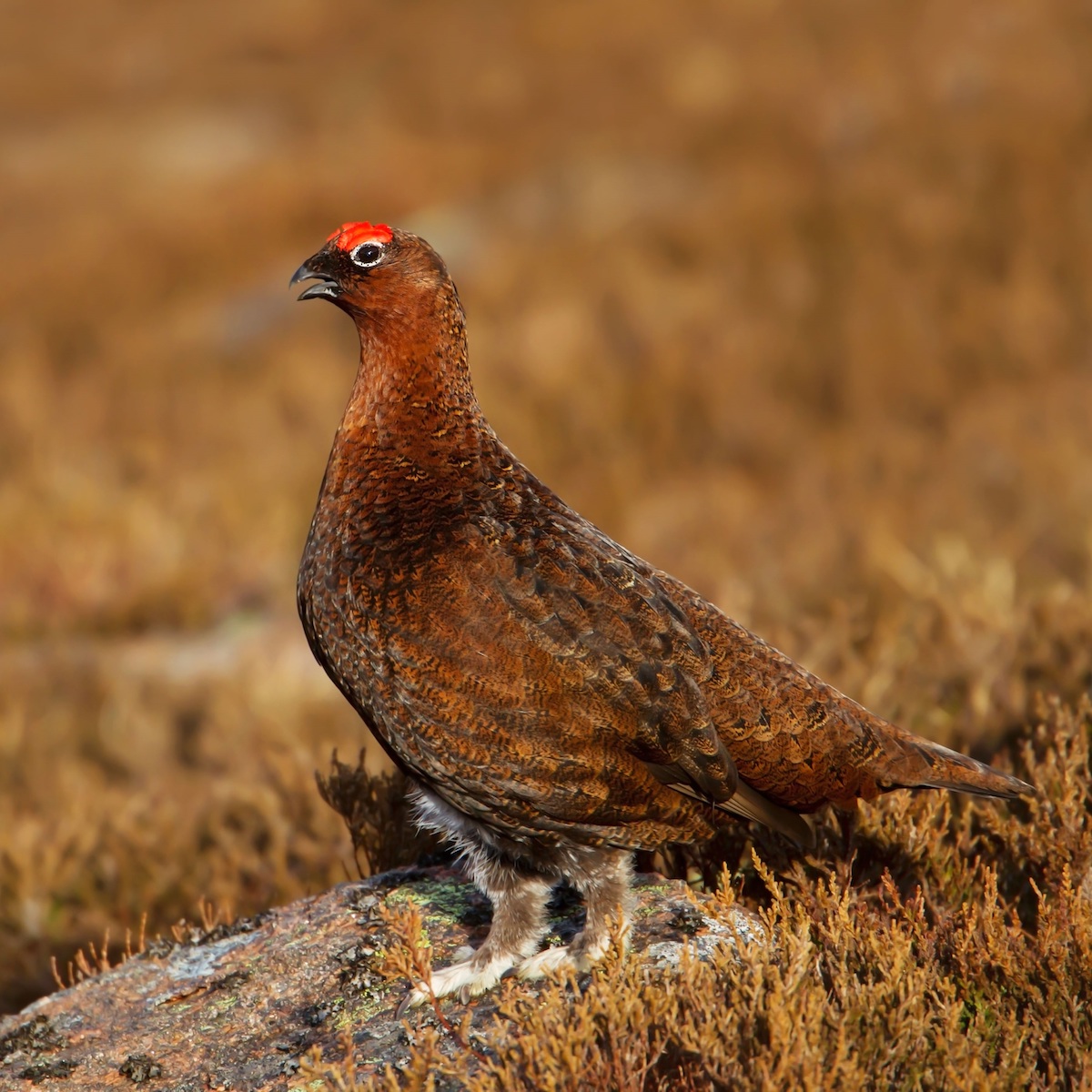 The Gift of Grouse highlights the benefits of grouse moors to Scotland. First launched in 2015, Media House continues to provide strategic communications support.

As part of this, in 2018 Media House developed an integrated campaign to counter the perception that the UK does not have areas of thriving wildlife other than in nature reserves.

Our campaign aimed to raise awareness among the general public of biodiversity on moorlands which have wildlife in abundance, from crane-flies to adders, lizards, mountain hares and red deer, to wild plants including orchids, juniper and heather, to ground-nesting birds, owls and birds of prey.

In addition to a targeted press campaign, we began a period of sustained social media activity. The hashtag #WeHaveWildlife was created as a response to naturalist and TV presenter Chris Packham’s hashtag #WeWantWildlife.

We made use of audited statistics and reposted species success stories across the relevant social channels. Facebook reach of 3.8 million exceeded our target for the campaign and enabled us to increase our followers.