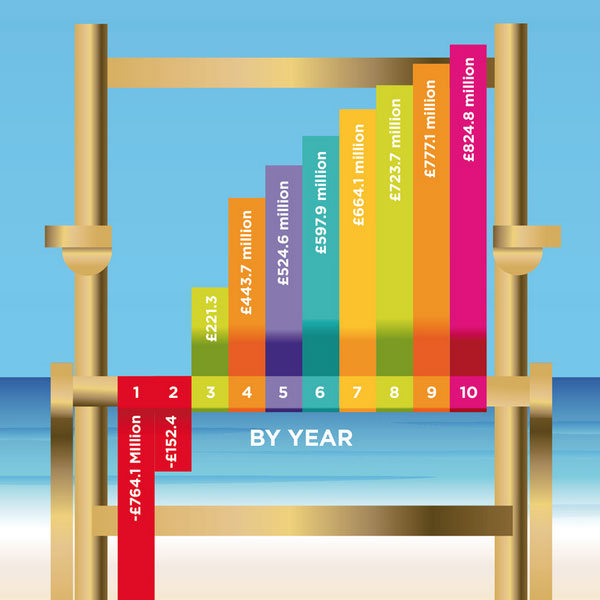 Cut Tourism VAT is campaigning for the rate of Tourism VAT to be reduced in the UK. Represented by most of the major players in the hotel and tourist industries, the campaign is supported by over 43,000 business and 35 major tourism and hotel groups.

Our team’s support for political engagement allowed the campaign to significantly increase its profile among policymakers, attracting over 100 MPs who signed up in support, while positioning Cut Tourism VAT as the leading campaign in this policy area.

When the Covid pandemic struck, HM Government were in possession of our extensive research and UK Chancellor Rishi Sunak announced a temporary cut in the VAT rate to 5% for certain supplies. The reduction initially applied from 15 July 2020 to 12 January 2021.