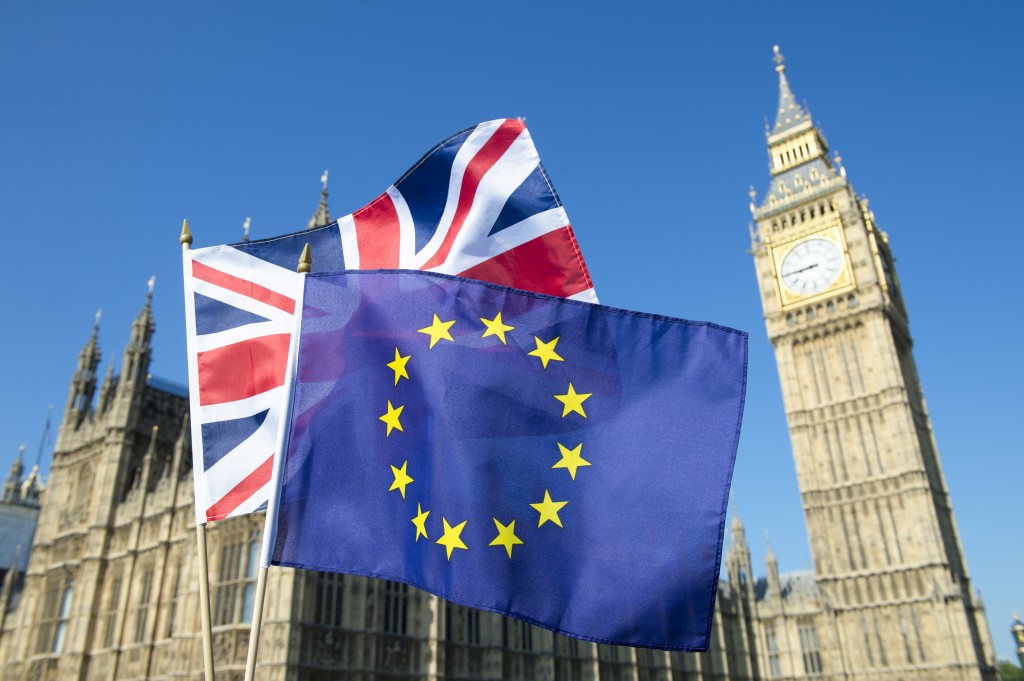 Brexit – where did Remain go wrong?

The past two weeks have seen politics on the front pages day after day. But purely from a PR perspective, where did the Remain camp go wrong?

Firstly, by mistakenly assuming that everyone understood what “the economy” means. To the man in the street, the economy is what the Chancellor talks about once a year while holding a small red box.

The Remain camp should have been talking about job’. David Cameron should have named specific employers in regions of the UK and detailed why they choose to have an operation in the UK when they could equally locate their factory in Ireland, France, the Netherlands or Germany, for example.

This is a classic PR mistake of not seeing an issue from the perspective of the target audience.

Secondly, by focusing on the City. Banker bashing is alive and well and the Remain camp focused strongly on what would happen to the price of stocks and shares. This did not resonate well with the average punter who doesn’t directly own any stocks and shares and also does not understand that pension funds can be seriously affected by share price movements.

Equally there is zero sympathy for bankers in the UK and the prospect of job losses in the City of London does not pull at the heart-strings of many people. This was a case of a message which chimed with only a very select group of people.

Thirdly, by glossing over the failings of the EU. There are numerous examples of the UK abiding by the rules and the rest of the EU seeming to completely ignore them. It would have been better to openly acknowledge these instances than to pretend they didn’t exist. The Remain camp should have shown how these challenges could be overcome by collaboration with its European neighbours.

PR campaigns which attempt to casually gloss over problems rarely meet with success.

The Remain campaign focused on negative campaigning – similar to the strategy used successfully in the Scottish independence referendum. Maybe a message like “three million jobs depend on the EU” would have helped voters to grasp the essential benefits. Every campaign needs a strong core message.