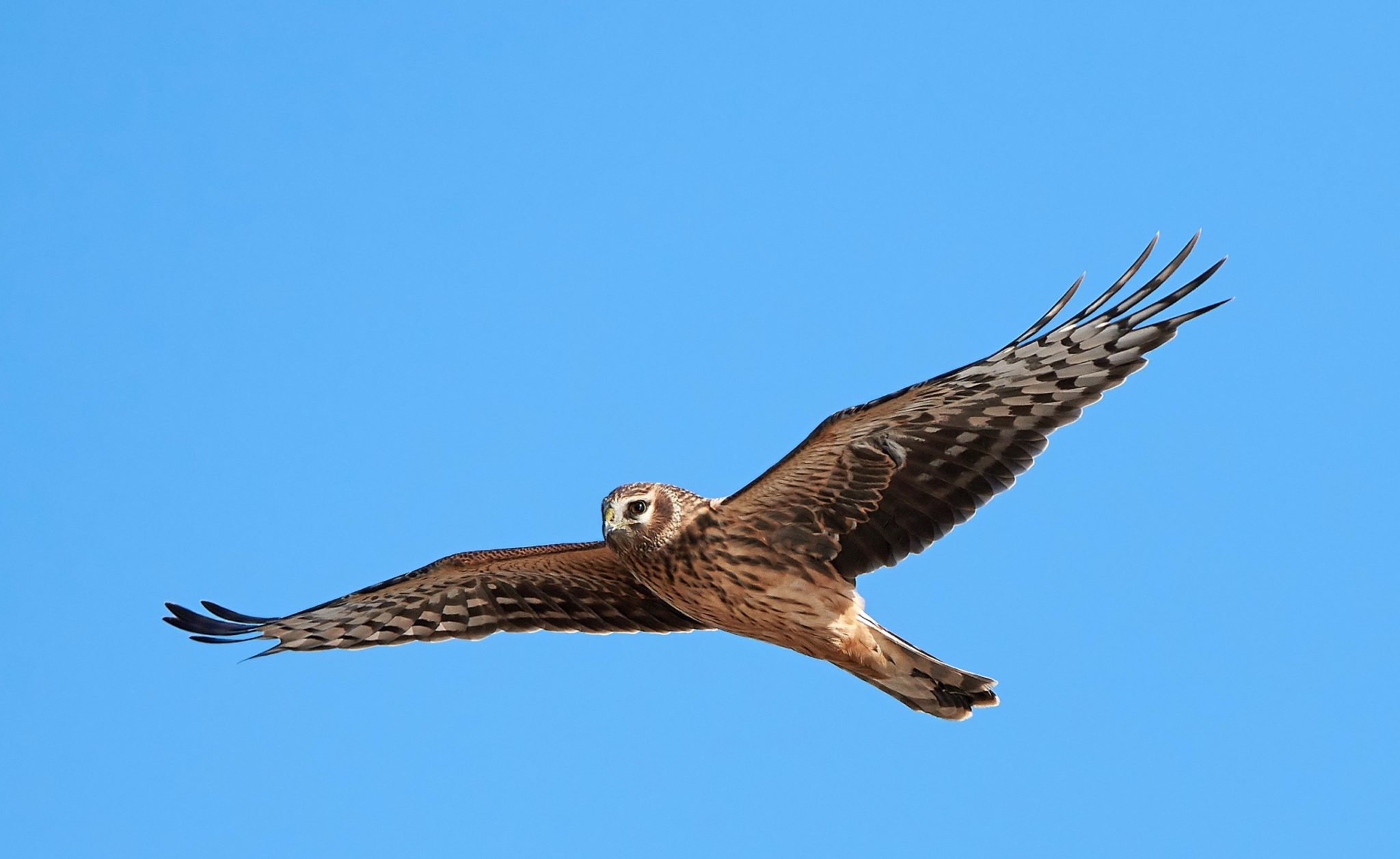 Leadhills Estate today appealed for information and clarity over reports that a Hen Harrier had been shot on a grouse moor near the village of Leadhills in Lanarkshire.

A spokesman for Leadhills Estate said: “We are appealing for anyone who may be able to provide information and clarity on this matter to contact Police Scotland urgently.

“The first we knew of this incident was a newspaper report and contacted police immediately with a view to assisting them.

“At this stage, we do not know the details of the incident but if a Hen Harrier has been shot we wholeheartedly support the police investigation and have launched our own internal inquiry.

“We want to make clear our condemnation of all forms of wildlife crime.

“Leadhills is not currently an active grouse moor. The small gamekeeping team at Leadhills manage the moorland on a care-and-maintenance basis.

“There has been very little shooting in the last few years and we expect that to be the case in the foreseeable future.

“Our keepers know their conservation and employment responsibilities very well. There are seven active Hen Harrier nests this year on estate ground, which we believe makes Leadhills one of the foremost private estates in Scotland for Harrier numbers.

“The estate acknowledges that 13 years ago and nine years ago gamekeepers were convicted of wildlife crime offences while employed by sporting tenants who had sole responsibility for sporting operations.

“Since October 2013, the estate has directly been responsible for sporting operations. We, and our staff, are wholly committed to the highest standards of moorland management.”